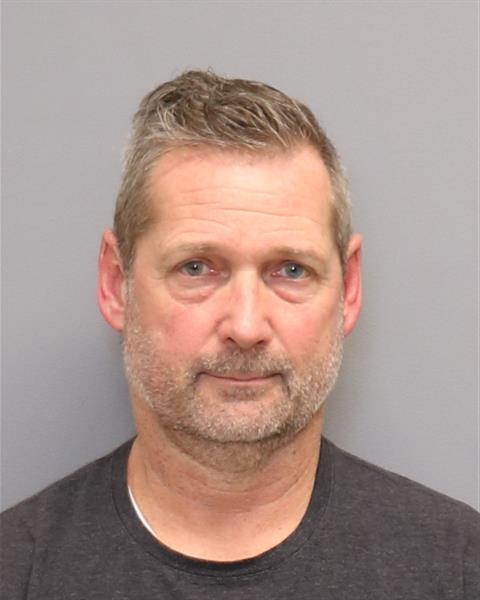 The Anne Arundel County Police Department today announced the arrest of a 54 year old Pasadena man on child sex abuse charges.
On November 23, 2020, Anne Arundel County Police Officers responded to Eastern District Police Station in reference to a sex offense report. Upon arrival, Officers met and spoke to the mother of the victim. The mother advised that her child had spent the night at a friend’s house located in the 700 block of 203rd Street in Pasadena Maryland on Friday, November 20, 2020 into the morning hours of Saturday, November 21, 2020. The mother advised that while her child stayed overnight the victim was sexually assaulted by an adult male while at the residence.
The victim advised that while staying the night at the friend’s house, the friend’s adult male guardian supplied alcohol to the under aged children in attendance. After the victim went to bed the male guardian came into the room in the middle of the night where he took photos and then proceeded to sexually assault the victim. At approximately 5:00 a.m. on November 21, 2020, the victim arranged for transportation and left the residence.
Detectives assigned to the Child Abuse Unit prepared and executed a residential search warrant at the suspect’s residence on November 23, 2020.  During the execution of the search warrant numerous digital devices were secured and confiscated as evidence.  The suspect, who was identified as Scott Louis Williams, a 53 year old male of the same address was on-scene when the residential search warrant was executed.
The victim was later forensically interviewed at the Anne Arundel County Child Advocacy Center as the child disclosed to being sexually assaulted in the early morning hours of Saturday, November 21, 2020 by Scott Williams. Child Abuse Detectives conducted multiple additional interviews as corroborating statements/evidence was obtained from the victim’s friends and family members.
Working in conjunction with the Anne Arundel County States Attorney’s Office an arrest warrant was issued for the suspect, Scott Louis Williams. Scott Williams was charged with Third and Fourth Degree Sex Offenses, Second Degree Assault, Second Degree Child Abuse, Sexual Abuse of a Minor, and Contributing to the Condition of a Child. On January 21, 2021, Scott Williams was taken into custody without incident at Central Booking where he was served/booked on the arrest warrant.