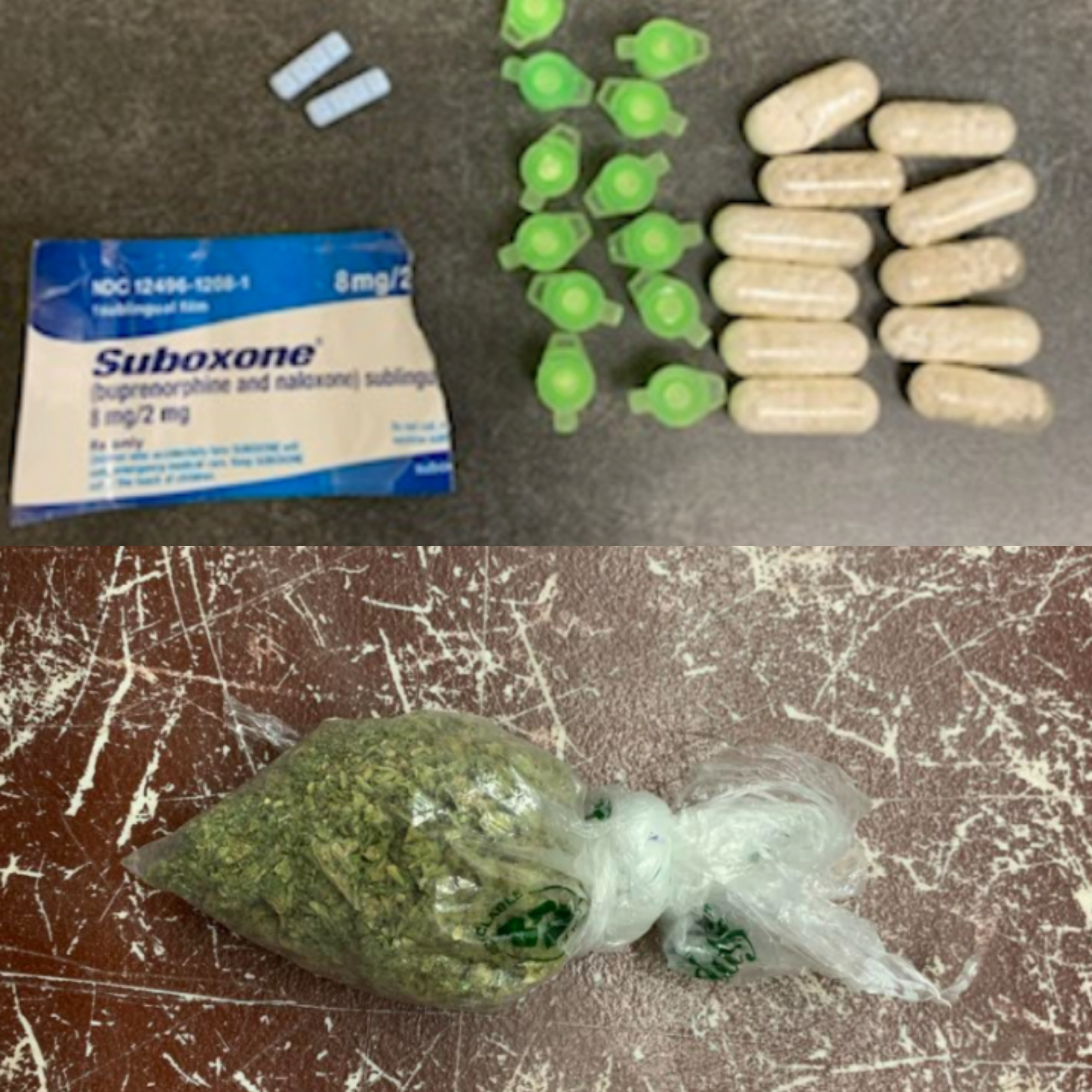 Drugs and guns were recovered from suspects following a brief foot pursuit in Glen Burnie yesterday.
On January, 11, 2021 at approximately 3:30 p.m., Northern District officers responded to the area of the 7300 block of Baltimore Annapolis Boulevard in Glen Burnie for a report of three male suspects armed with firearms. As officers arrived, the suspects fled on foot, however, officers were able to apprehend the suspects after a brief foot pursuit. 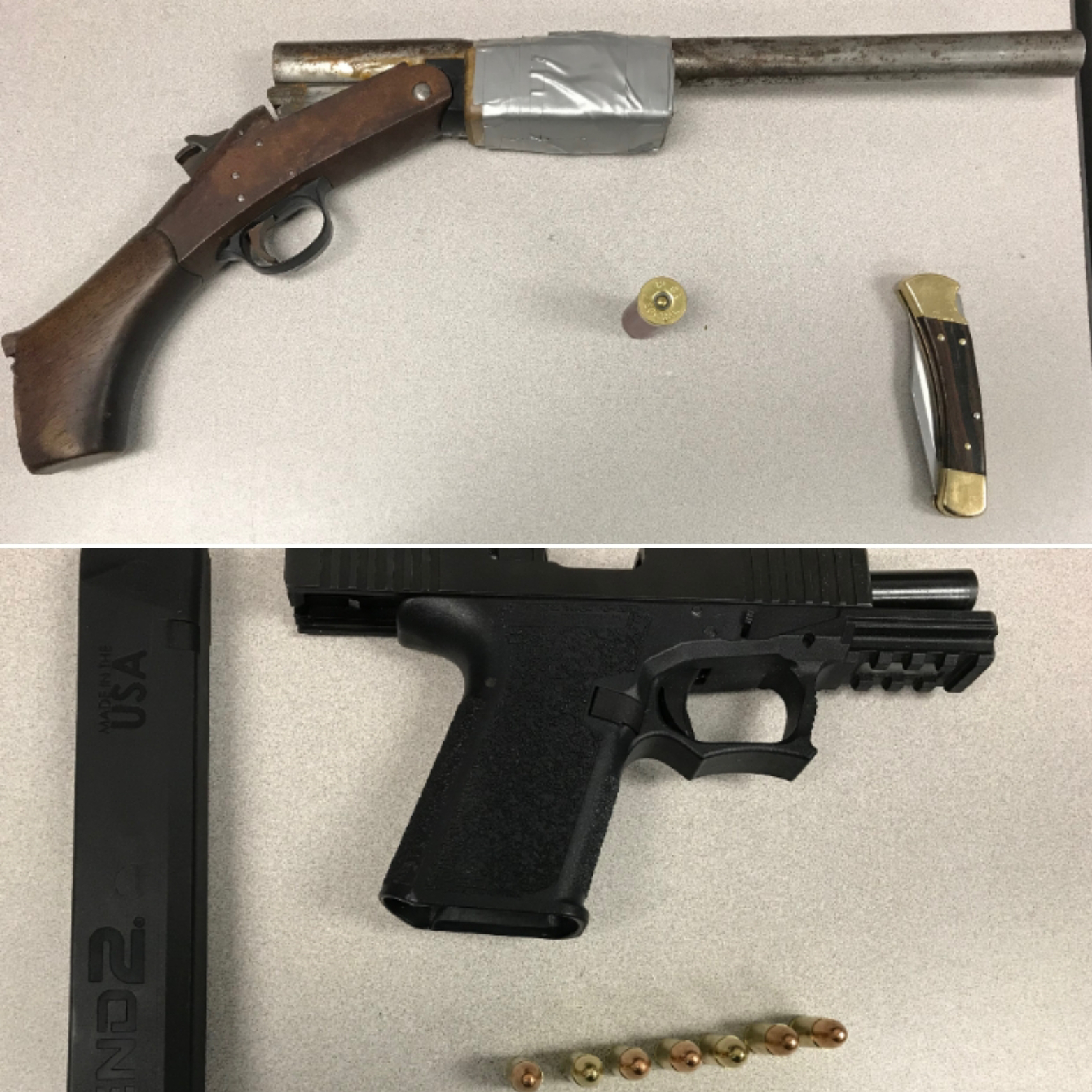 One suspect was found to be in possession of a 9mm Glock handgun and extended 30 round magazine (loaded with seven rounds). The same suspect was also found to be in possession of 11 capsules of suspected heroin, 4.8 grams of suspected crack cocaine, .71 grams of suboxone and .5 grams of suspected Xanax. Officers recovered a backpack discarded by the second suspect. The backpack contained a loaded sawed-off 12 gauge shotgun.
Both suspects are prohibited from possessing firearms. They were arrested and charged accordingly. The third suspect was located and found to be in possession of a small amount of marijuana and was released on a civil citation.
Suspects were identified as:
1) Joseph Lamont Wood
DOB: 11/20/00
600 block of Goldsborough Street
Easton,Maryland
2) Jaden Sincere Taylor
DOB: 05/30/00
1600 block of Colbert Road
Annapolis, Maryland