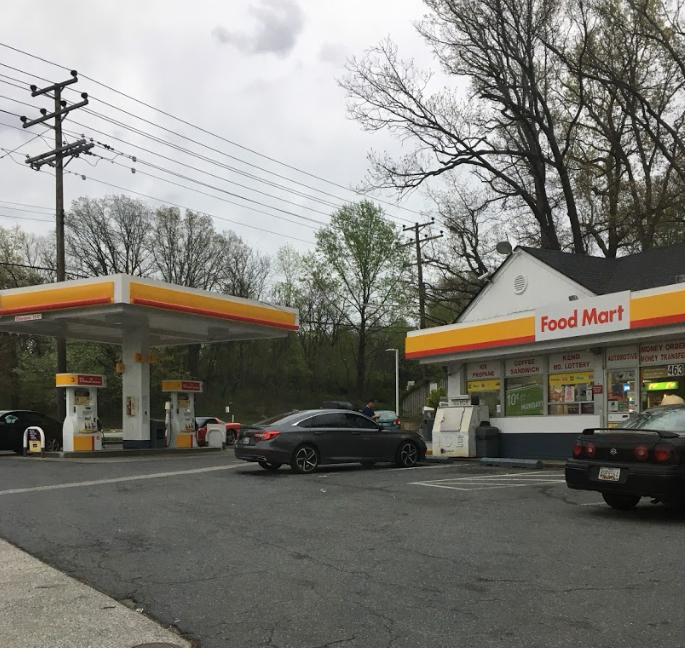 An employee of a Linthicum gas station was threatened by a knife-wielding shoplifting suspect, Anne Arundel County Police allege in charging documents.
On December 31, 2020 at approximately 3:30 p.m., Northern District officers responded for an assault at the Shell gas station located at 463 Camp Meade Road in Linthicum. A store employee reported he observed an adult male suspect stealing items from the store. As the suspect exited the store without paying for the items, an employee followed the subject out to the parking lot and confronted him. The suspect displayed a knife and charged towards the employee but did not make contact. The employee retreated into the store.
Officers searched the area and quickly located the suspect on B&A Boulevard near Hammonds Lane. Officers recovered the knife along property belonging to the business. Additionally, officers recovered a wallet and cell phone taken in a theft from auto reported on December 20, 2020. No injuries were reported as a result of this incident.
The suspect, David Carroll Hall, 32, of Glen Burnie was charged accordingly.