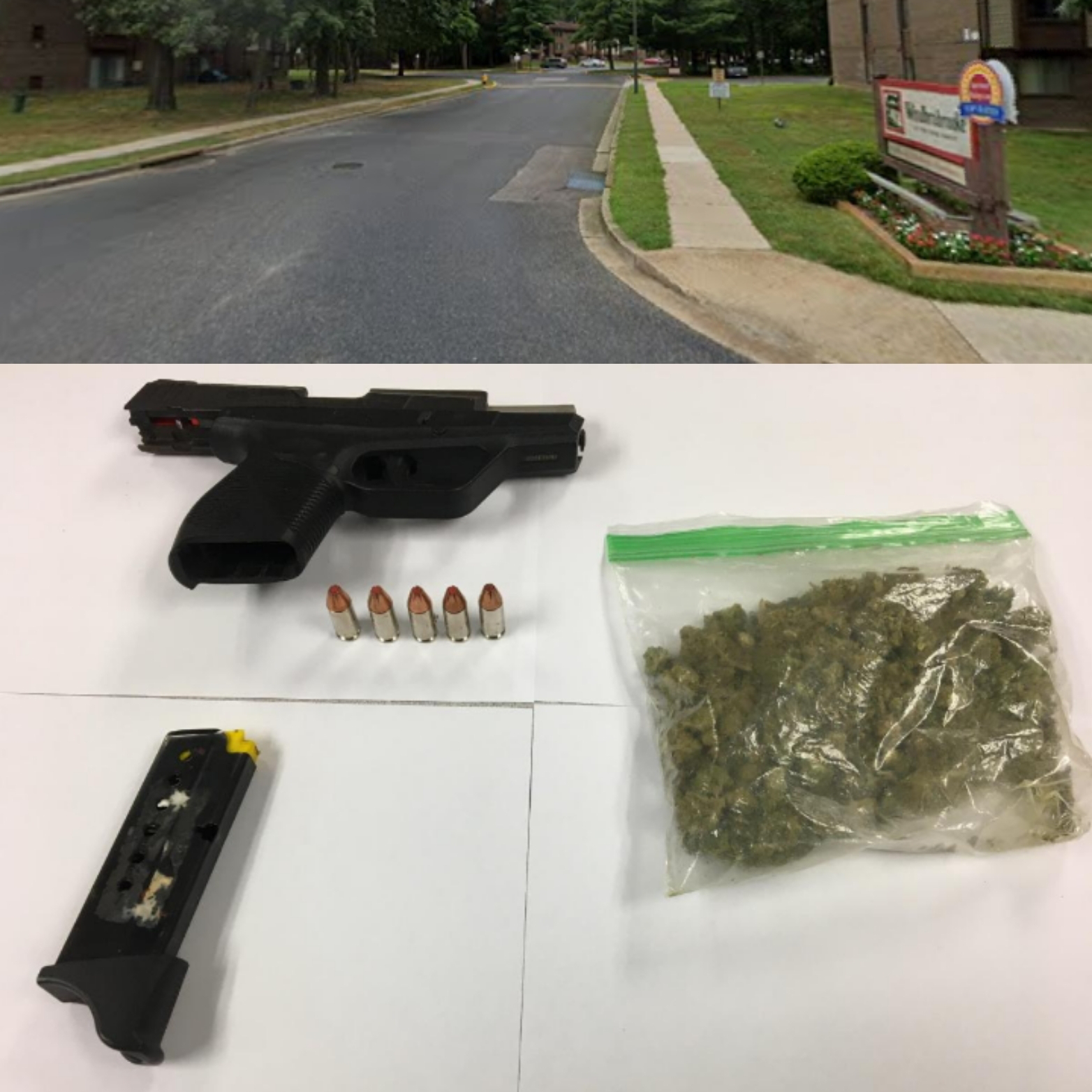 Anne Arundel County Police officers responded to a call for service at a Glen Burnie apartment last week and subsequently arrested one person after recovering a loaded handgun and more than 30 grams of marijuana.
On January 29, 2021 at approximately 2:20 a.m., department officials say officers responded to the 400 block of Quiet Hollow Court in Glen Burnie for a subject banging on the complainant's door. Upon arrival, officers observed the subject running from the residence.
Officers were able to quickly locate and apprehend the suspect who was found to be in possession of a loaded black Taurus handgun and 32.8 grams of suspected marijuana.
The suspect was arrested, charged and identified as:
Kaiyon Gerod Medley
DOB: 2/15/1999
7500 block of Whaler Court
Glen Burnie, Maryland