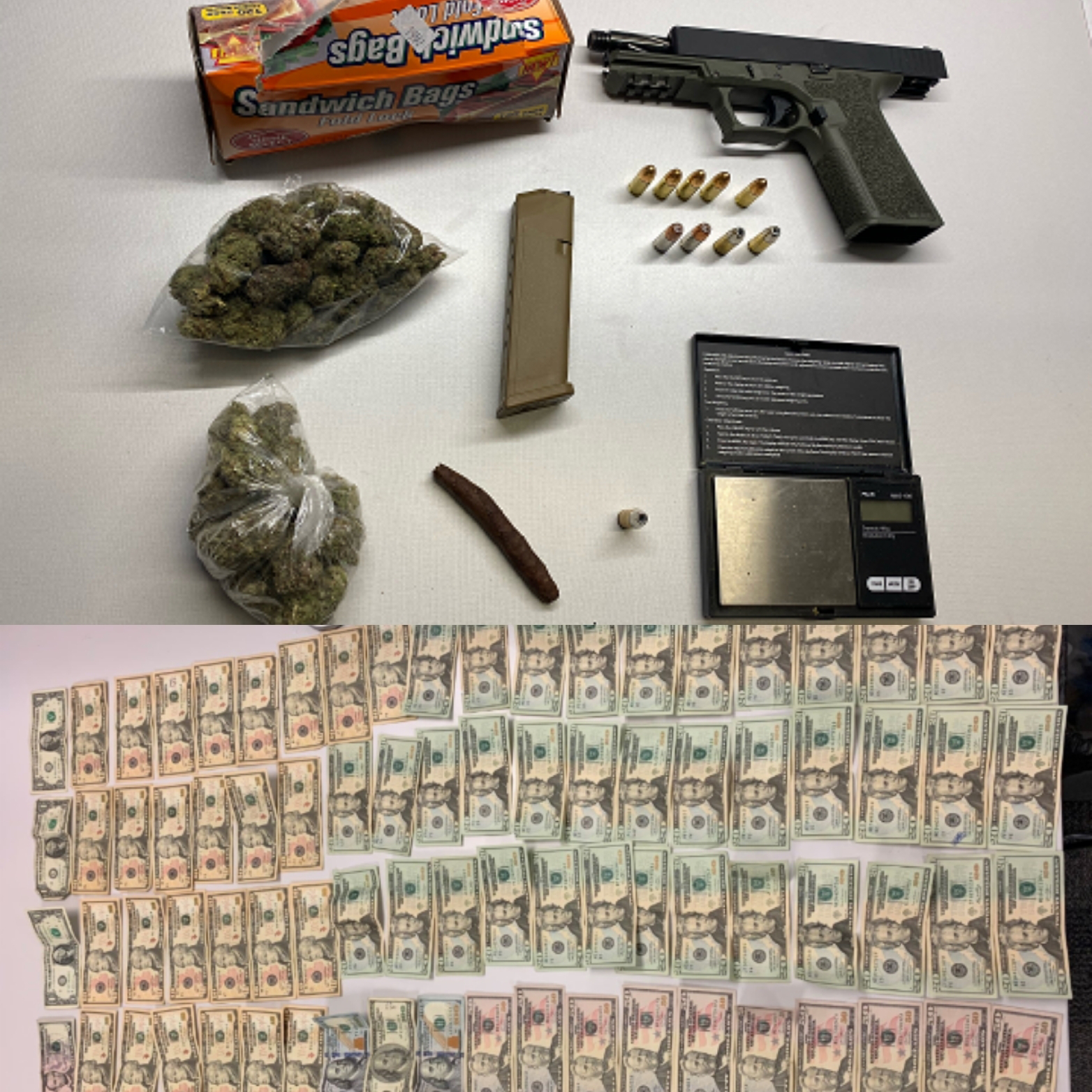 An Arundel County Police officer was assaulted while searching a vehicle during a traffic stop in Glen Burnie.
On January 11, 2021 at approximately 11:35 p.m., officers conducted a traffic stop of a black Honda Accord in the 300 block of Highland Drive in Glen Burnie. An Investigation led to a search of the vehicle which resulted in the recovery of approximately 58 grams of suspected marijuana, a digital scale, a box of sandwich type baggies and a loose 9mm round.
While speaking with the passenger, the passenger pushed the officer and attempted to flee on foot. The passenger was taken into custody and found to be in possession of a loaded 9 mm Polymer P80 handgun. A search of the driver resulted in the recovery of $1,808 U.S. currency.
Both the driver and the passenger were arrested and charged accordingly.
Police identified the suspects as follows:
1) Marquis Jontae Osborne (Driver)
DOB: 03/08/1993
1300 block of Shirleyville Road
Arnold, Maryland
2) Sincere Daquan Brown (Passenger)
DOB: 08/07/2000
No fixed address