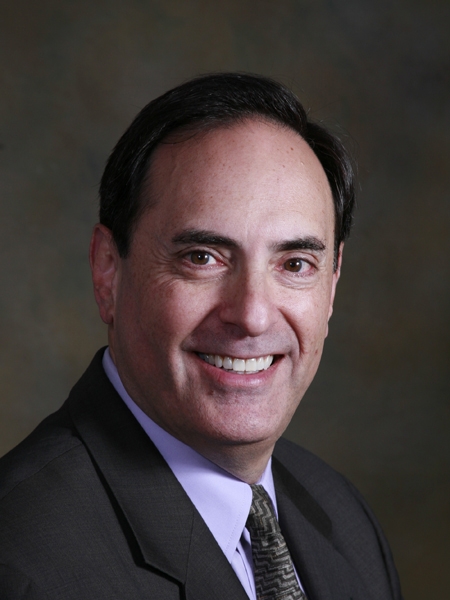 The Maryland Judiciary today announced the appointment of Glenn Louis Klavans as Administrative Judge for the Anne Arundel County Circuit Court.
According to the announcement, his honor will succeed Anne Arundel County Administrative Judge and Administrative Judge for the Fifth Judicial Circuit Laura S. Ripken, who was appointed on January 6, 2021, to the Maryland Court of Special Appeals by Governor Larry Hogan.  His  appointment to the new roll will be effective January 11, 2021, upon the swearing in of Judge Ripken to the Court of Special Appeals.
Judge Klavans has served as an associate judge on the court since 2015. He currently serves as a designated judge for the court’s Business and Technology Case Management Program and the coordinating judge for juvenile court. He is also chair of the Maryland Judiciary’s Judicial Council Court Operations Committee.
Judge Klavans graduated with honors with a B.A. in political science and theatre arts from Drew University in 1975. He earned a juris doctorate from the University of Baltimore School of Law in 1978 and was admitted to Maryland Bar that same year.
Judge Klavans was admitted to the bar of the U.S. District Court for District of Maryland and the U.S. Bankruptcy Court in 1982. He was also admitted to the bar of the U.S. Court of Appeals for the Fourth Circuit in 1996 and the U.S. Tax Court in 2000.
Judge Klavans served as an assistant state’s attorney for Baltimore City from 1978 to 1988. He served as a senior associate at Polovoy & McCoy from 1988 to 1993 and was principal, vice-president, and counsel for Town & Country Title, Inc., from 1991 to 1997. Judge Klavans also served as managing attorney at Murphy & Klavans, LLC, from 1993 to 1999, and he served as a sole general practitioner from 1999 to 2015.
“I am truly honored and grateful to Chief Judge Barbera for her trust, support, and confidence in me,” said Judge Klavans. “I look forward to continuing to serve the people of Maryland in this new administrative role. I also am excited to be able to continue working with my colleagues in this new capacity on the bench of the Circuit Court for Anne Arundel County.”