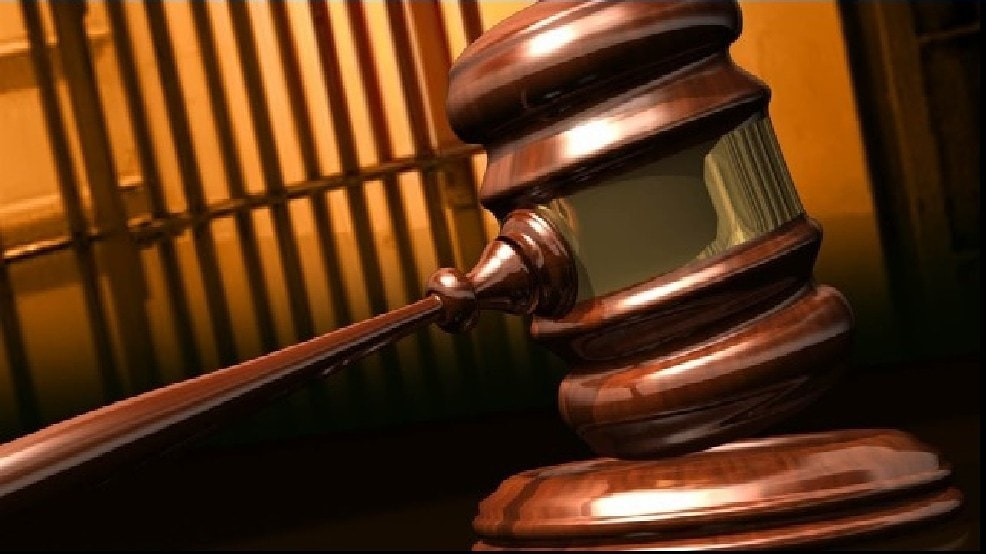 Authorities in West Virginia have arrested and charged a man from Annapolis for allegedly taking pictures of children inside a public restroom.
On Sunday, Oct. 17, 2021, an incident involving an adult male taking pictures of a juvenile male in a restroom was reported to the Morgantown Police Department. The incident occurred during a youth basketball event at Morgantown High School.
An off-duty officer present at the event located and detained the suspect until uniformed officers arrived on scene. Officers identified the suspect as John Alexander Knoll Jr., 21 years-of-age of Annapolis, MD.
Detectives subsequently began an investigation into Knoll and located another victim of a similar incident that occurred two weeks prior on Sunday, Oct. 3. That incident also took place in a restroom at Morgantown High School and occurred during a youth basketball event.
Sources say Knoll is a student at the nearby West Virginia University.
On Wednesday, Oct. 20, 2021, officers from the Morgantown Police Department arrested Knoll at his residence at Vandalia Apartments in Morgantown. Knoll was charged with two counts of use of minors in filming sexually explicit conduct. Knoll was arraigned in Monongalia County Magistrate Court where his bail was set at $50,000.