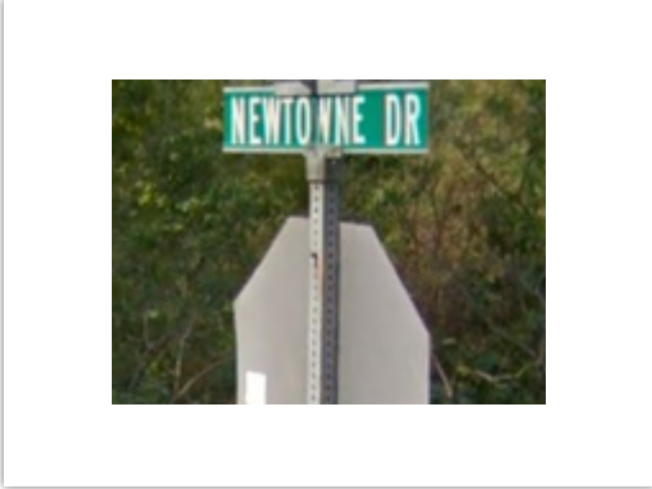 An investigation into a report of shots fired on Newtowne Drive in Annapolis discovered a stray bullet had made its way inside an area home.
On October 18, 2021, at approximately 10:58 pm, officers responded to the 700 block of Newtowne Drive for reports of shots fired. It was discovered that a bullet had entered the second floor window to an apartment and lodged in a wall.
No injuries were reported and no arrests were made.