Argument Over Alleged Credit Card Theft Leads to Fight, Destruction of Property at Bar in Annapolis 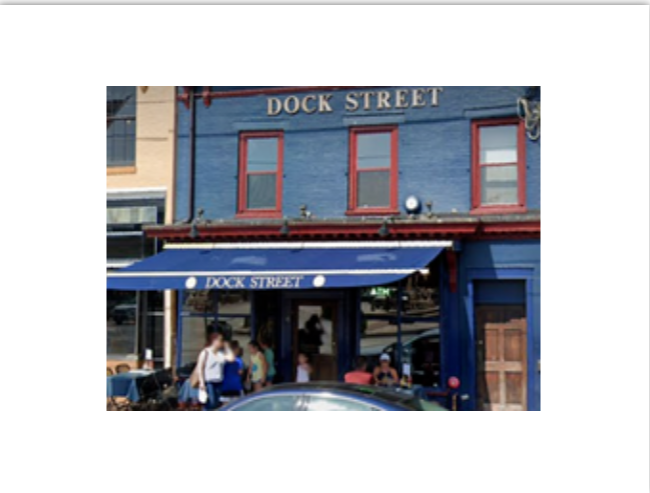 Authorities in Annapolis are investigating a fight that resulted in property destruction at a local bar.
On October 9, 2021, at approximately 10:30pm, officers responded to the 100 block of Dock Street for a reported fight in progress. Several subjects reportedly got into an argument in front of Dock Street Bar and Grill. The argument began over an alleged theft of a credit card, and progressed into a scuffle at which time the window to Dock Street Bar and Grill was broken.
All parties involved were identified and highly intoxicated. Due to conflicting accounts of the events, a follow up will be conducted once video footage is obtained to ascertain who was the person(s) guilty of breaking the window, and if a theft actually occurred. Total loss to the business was approximately $5000.00.