Police: Man Reports Being Robbed at Gunpoint in Annapolis for Wallet Containing $600 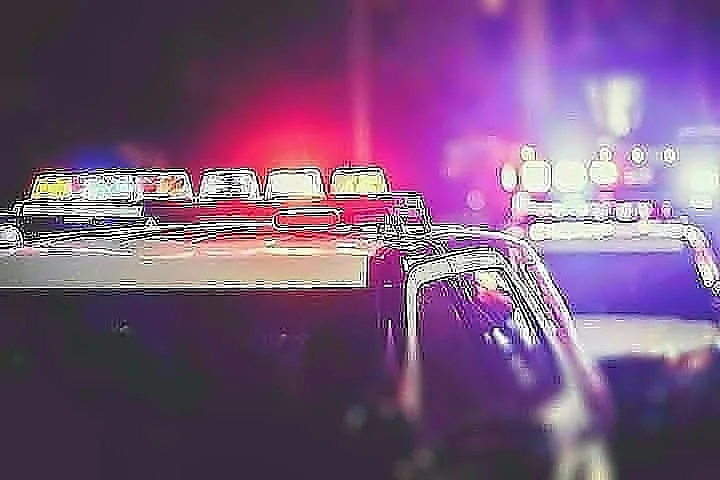 A man was reportedly robbed at gunpoint in Annapolis, according to local police.
On October 9, 2021, at approximately 12:50am, officers responded to the area of Forest Drive and Martha Court for a reported armed robbery. The victim advised that he was robbed at gunpoint in that area by two unknown men.
The victim's wallet containing $600.00 was stolen during the robbery.  No injuries or arrests were disclosed.