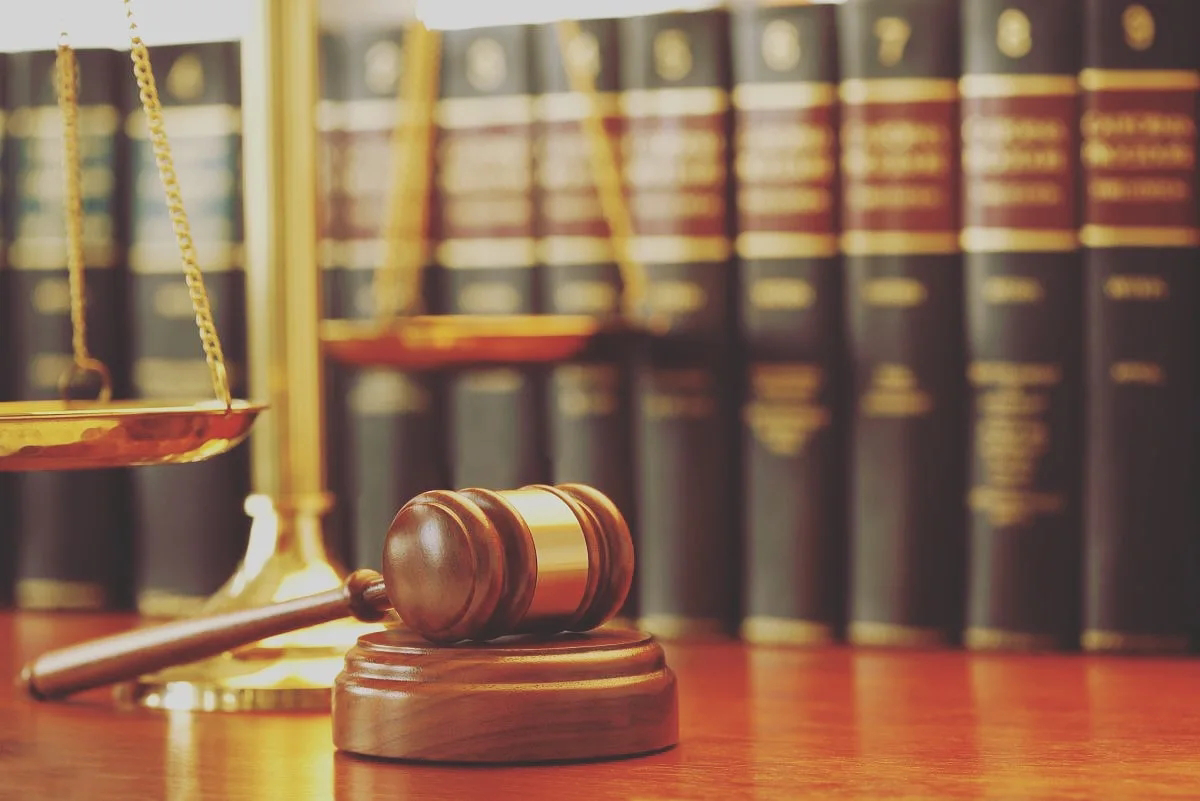 An Anne Arundel County Police dispatcher has been charged in connection with an alleged theft scheme involving fake doctors notes and sick leave.
On July 20, 2021, the Office of Professional Standards received a complaint of fraud against a dispatcher with the Anne Arundel County Police Department. Brandy Quarles, a 27-year-old, was accused of sick leave fraud/theft. Police officials say Ms. Quarles gave multiple sick notes to her supervision from a doctor advising she would need extended sick leave beginning in June of 2021.
Through investigative means, it was learned that the sick notes were allegedly fraudulent. Ms. Quarles was hired and working with another agency in their dispatch training program, thus getting paid fraudulently by AACoPD. Ms. Quarles allegedly defrauded the county of over $4,300.00 and was separated from the agency upon the initiation of this investigation. Ms. Quarles was hired by the Anne Arundel County Police Department in May of 2018.
Detectives received a criminal summons charging Ms. Quarles with Theft Scheme, she was served on the summons by another jurisdiction.