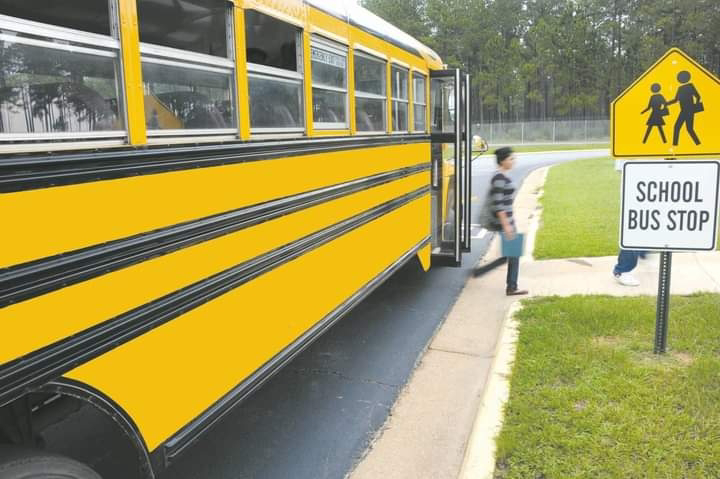 Drivers with the Annapolis Bus Company refused to drive their assigned routes today, significantly impacting students and their families.
This morning, Student Transportation of America, the company who now owns Annapolis Bus Company, became aware of drivers refusing to transport students. According to a company spokesperson, the decision significantly impacted the children and families who rely on the bus company's services for transportation to and from school.
In a statement to Report Annapolis News, the company said they are doing their best to mitigate the impact on the community.  "We hope to resolve this matter quickly in order to meet the important transit needs of area students during the current academic year and beyond," spokesperson Jennifer Holzapfel. "STA is continuing ongoing communication with both AACPS and the drivers, and we are hopeful that a satisfactory resolution can be reached."
Anne Arundel County Public Schools issued the following statement:
“This is an issue between Annapolis Bus Co. and its drivers and our students and their families are unfortunately caught in the middle. What has been a frustrating year in terms of transportation was made even more so today, with our children are bearing the brunt of a labor dispute.”
Sources have told Report Annapolis News that the drivers decided to go on strike, in an attempt to gain improved work conditions, including better pay, safer assignments and benefits.
Nearly 100 routes have been impacted.  It remains unclear how long the drivers will refuse to transport students.