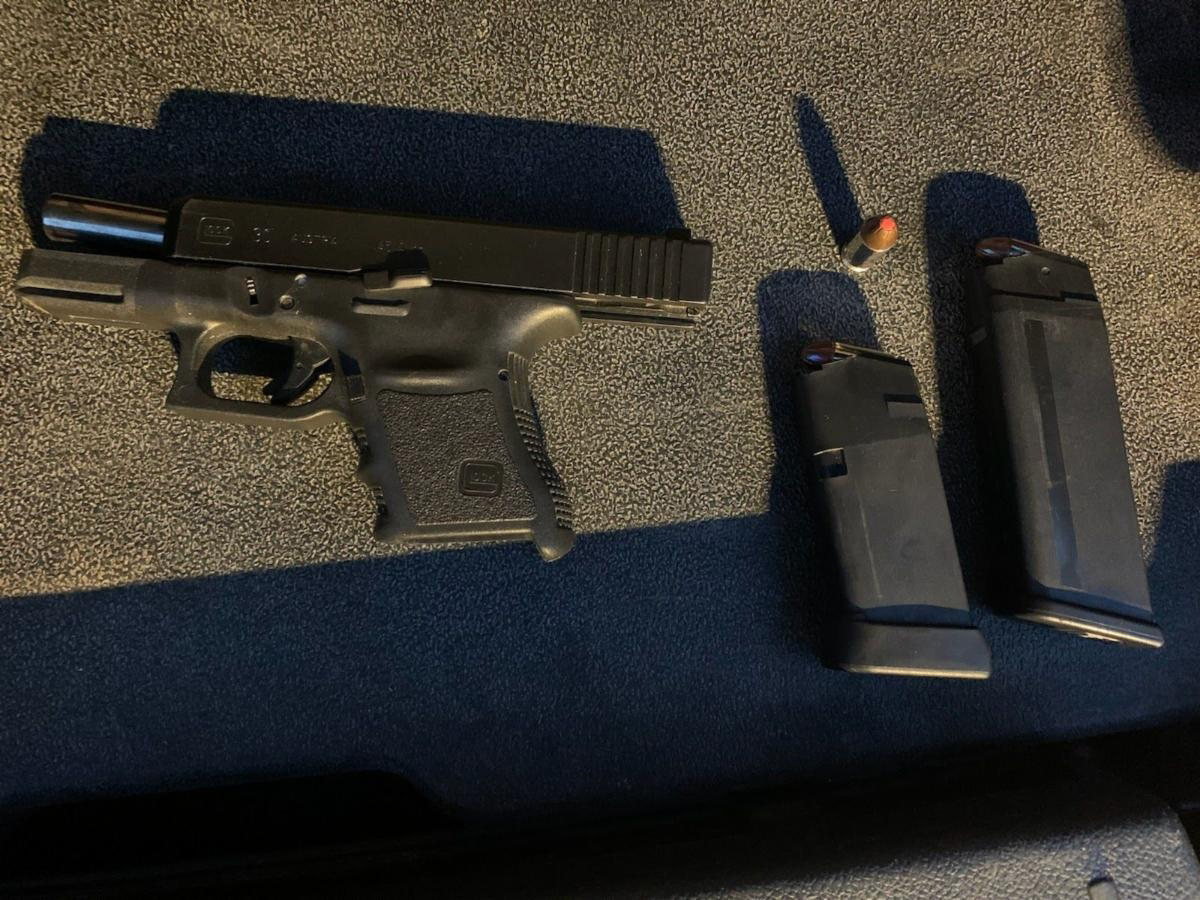 A man from Capital Heights was arrested on a gun charge while driving in Deale.
On October 3, 2021, at approximately 9:20 p.m., an officer conducted a traffic stop. Upon approaching the vehicle the officer noticed the odor of marijuana coming from the vehicle. The investigation led to a search of the vehicle resulting in the seizure of a loaded .45 caliber Glock 30 handgun and a small amount of marijuana.
The driver was arrested, charged accordingly and identified as:
Michael Anthony Jones, 2nd
25-year-old
5500 block of Marlboro Pike
District Heights, Maryland