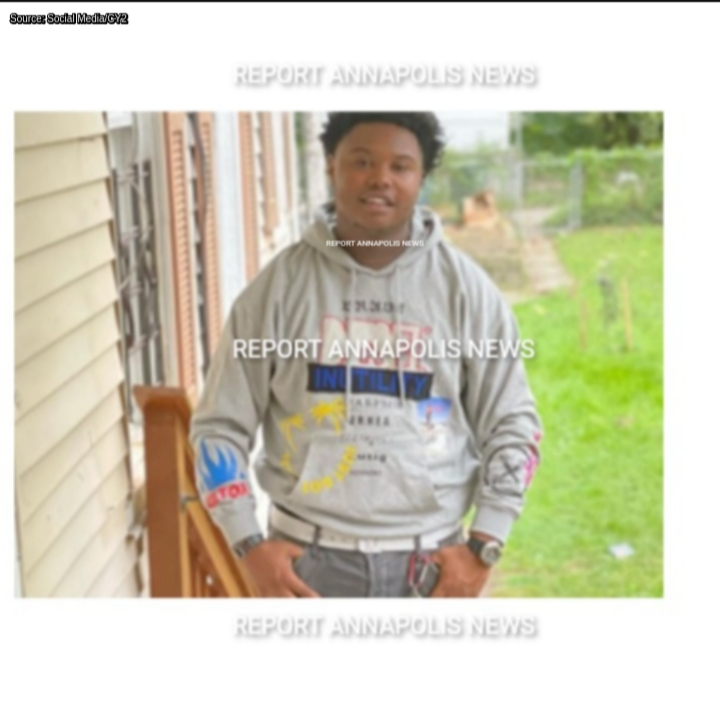 Following the fatal shooting of a 22 year old man in Annapolis, his father briefly shared his feelings of grief on social media.
Shortly after 1pm on October 14, 2021, multiple units responded to Pleasant Street for a reported shooting.  Preliminary details reveal that one person was found with injuries consistent with being shot. The victim, Cornell Scott-Young, was transported to an area hospital where he died from his injuries.
"My heart is crushed right now, I learned that my baby boy was shot and killed in Annapolis." Scott-Young's father wrote. This is senseless because you are thinking your children would be the ones to bury you, not the other way around. "
"I love you 'Pop,' I know one day I will see you again."
Authorities have not announced any leads or motives in the case, but have said detectives are still investigating. Anyone with information about this incident to contact detectives at 410-260-3439.  Those who would like to stay anonymous can call  Metro Crime Stoppers at 1-866-7LOCKUP.
In the post, Scott-Young's father encouraged parents to "make sure you tell your children how much you love them, because tomorrow is not promised."
Scott-Young is the fifth person to be killed in Annapolis this year.