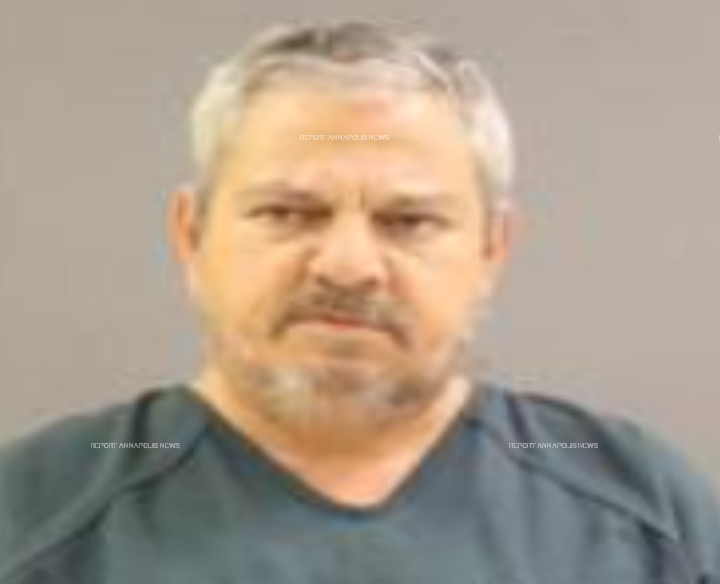 A 55 year old man from Edgewater has been arrested in connection with the murder of his 87 year old mother.
On October 26, 2021, at approximately 5:30 a.m. officers responded for an unknown disturbance at a residence in the 1900 block of Woodsboro Place in Edgewater. When officers arrived they located an 85-year-old female victim suffering from apparent trauma. The victim was transported to an area hospital, however was pronounced deceased upon arrival.
The victim was identified as 85-year-old Zakia Et Al Zaharna of Edgewater, Maryland. Through investigation, detectives were able to locate the victim's 55-year-old son, Aiman Zaharna, of the same address. Evidence gathered from the scene and interviews lead detectives to seek charges against Mr. Zaharna charging him with the murder of Ms. Zaharna, his mother.