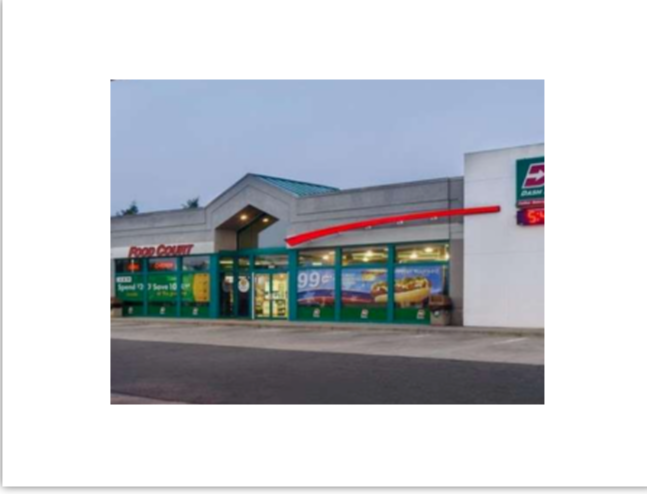 An argument was followed by shots being fired outside of a convenience store in Lothian, according to the Anne Arundel County Police Department.
On October 12, 2021, at approximately 12:30 a.m., officers responded to the Dash In located at 1378 Mount Zion Road for shots fired call. Upon arrival, witnesses reported that there was an argument between two males in the parking lot and one of the subjects discharged a firearm. The firearm was discharged into a pile of mulch. The suspect then ejected a live round and threw it at the victim.
A Glock 26 handgun was located, but no other corroborating evidence was able to be located. There were no injuries reported during this incident.
The suspect was located, taken into custody without further incident and identified as:
Nathaniel Edward Richardson
25-year-old
Bowie, Maryland