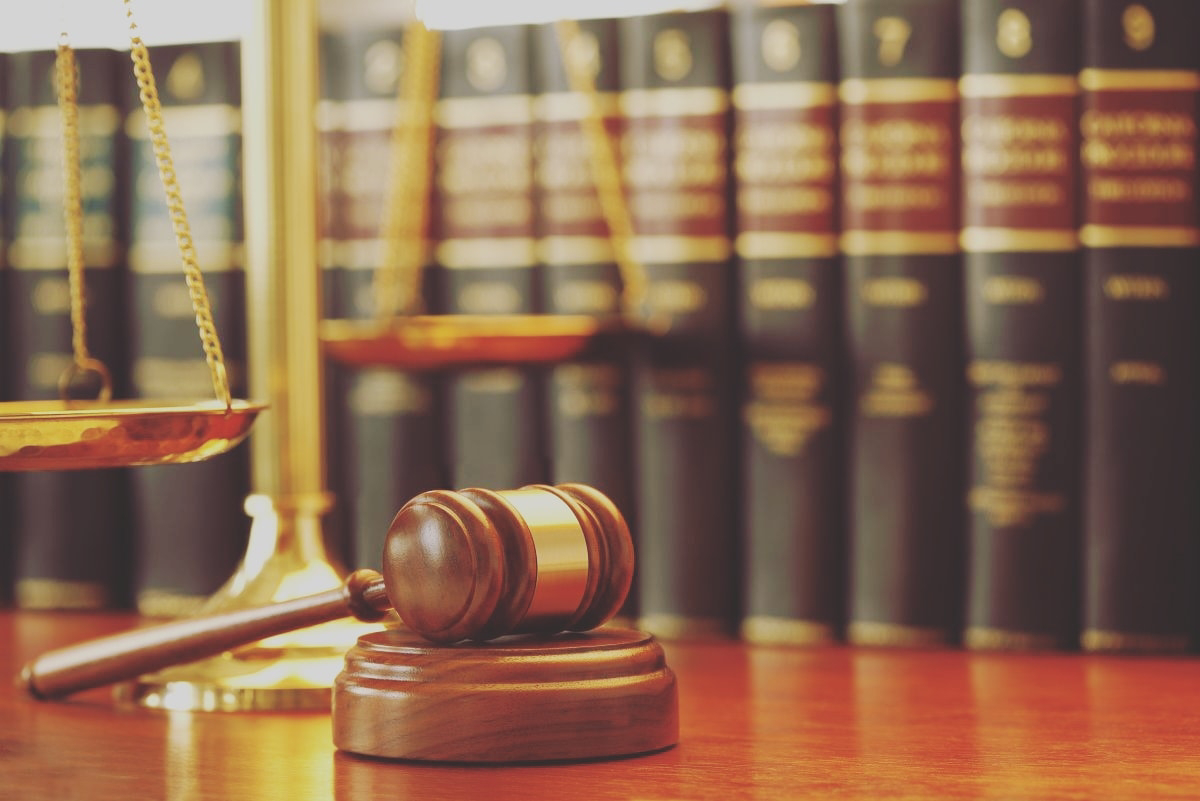 The FBI has arrested a husband and wife from Annapolis on espionage charges, according to an announcement by the Justice Department.
Jonathan and Diana Toebbe, both of Annapolis, Maryland, were arrested in Jefferson County, West Virginia, by the FBI and the Naval Criminal Investigative Service (NCIS) on Saturday, Oct. 9. They will have their initial appearances on Tuesday, Oct. 12, in federal court in Martinsburg, West Virginia.
Officials say Jonathan Toebbe, 42, aided by his wife, Diana, 45, sold information known as Restricted Data concerning the design of nuclear-powered warships to a person they believed was a representative of a foreign power. In actuality, that person was an undercover FBI agent. The Toebbes have been charged in a criminal complaint alleging violations of the Atomic Energy Act.
“The complaint charges a plot to transmit information relating to the design of our nuclear submarines to a foreign nation,” said Attorney General Merrick B. Garland. “The work of the FBI, Department of Justice prosecutors, the Naval Criminal Investigative Service and the Department of Energy was critical in thwarting the plot charged in the complaint and taking this first step in bringing the perpetrators to justice.”
Jonathan Toebbe is an employee of the Department of the Navy who served as a nuclear engineer and was assigned to the Naval Nuclear Propulsion Program, also known as Naval Reactors. He held an active national security clearance through the U.S. Department of Defense, giving him access to Restricted Data. Toebbe worked with and had access to information concerning naval nuclear propulsion including information related to military sensitive design elements, operating parameters and performance characteristics of the reactors for nuclear powered warships.
The complaint affidavit alleges that on April 1, 2020, Jonathan Toebbe sent a package to a foreign government, listing a return address in Pittsburgh, Pennsylvania, containing a sample of Restricted Data and instructions for establishing a covert relationship to purchase additional Restricted Data. The affidavit also alleges that, thereafter, Toebbe began corresponding via encrypted email with an individual whom he believed to be a representative of the foreign government. The individual was really an undercover FBI agent. Jonathan Toebbe continued this correspondence for several months, which led to an agreement to sell Restricted Data in exchange for thousands of dollars in cryptocurrency.
On June 8, 2021, the undercover agent sent $10,000 in cryptocurrency to Jonathan Toebbe as “good faith” payment. Shortly afterwards, on June 26, Jonathan and Diana Toebbe traveled to a location in West Virginia. There, with Diana Toebbe acting as a lookout, Jonathan Toebbe placed an SD card concealed within half a peanut butter sandwich at a pre-arranged “dead drop” location. After retrieving the SD card, the undercover agent sent Jonathan Toebbe a $20,000 cryptocurrency payment. In return, Jonathan Toebbe emailed the undercover agent a decryption key for the SD Card.
A review of the SD card revealed that it contained Restricted Data related to submarine nuclear reactors. On Aug. 28, Jonathan Toebbe made another “dead drop” of an SD card in eastern Virginia, this time concealing the card in a chewing gum package. After making a payment to Toebbe of $70,000 in cryptocurrency, the FBI received a decryption key for the card. It, too, contained Restricted Data related to submarine nuclear reactors. The FBI arrested Jonathan and Diana Toebbe on Oct. 9, after he placed yet another SD card at a pre-arranged “dead drop” at a second location in West Virginia.