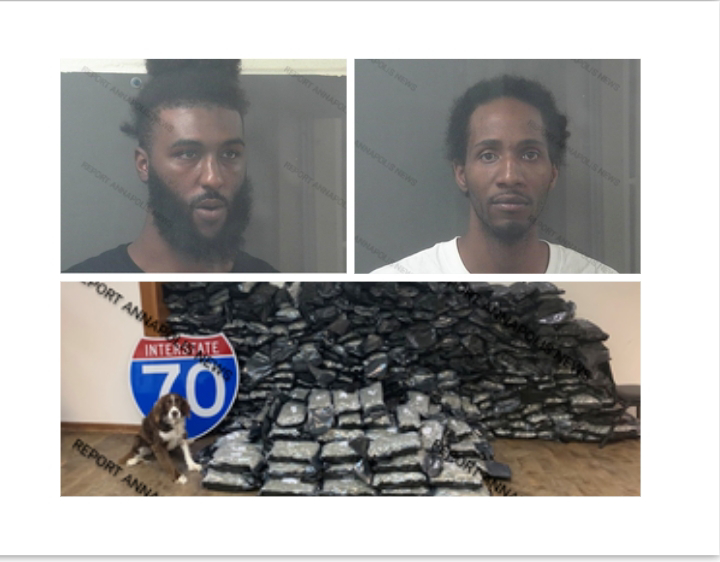 The seizure of 400 pounds of marijuana from a vehicle in Henry County Indiana resulted in the arrest of two men, one from Glen Burnie and the other from Baltimore.
On September 29th, 2021 at 1:16 pm, a Henry County Sheriff's Deputy conducted a traffic stop of a 2021 White Dodge Sprinter Van for following too close at the 131 mile marker along eastbound I-70.
During the course of the traffic stop, deputies observed multiple criminal indicators during the contact with the driver and passenger.
Officials say the driver had green leafy plant material on his pants that looked like marijuana. Deputies also reportedly smelled a strong odor of marijuana coming from the vehicle. 16 cardboard boxes were subsequently located, containing 400 pounds of vacuum sealed marijuana. 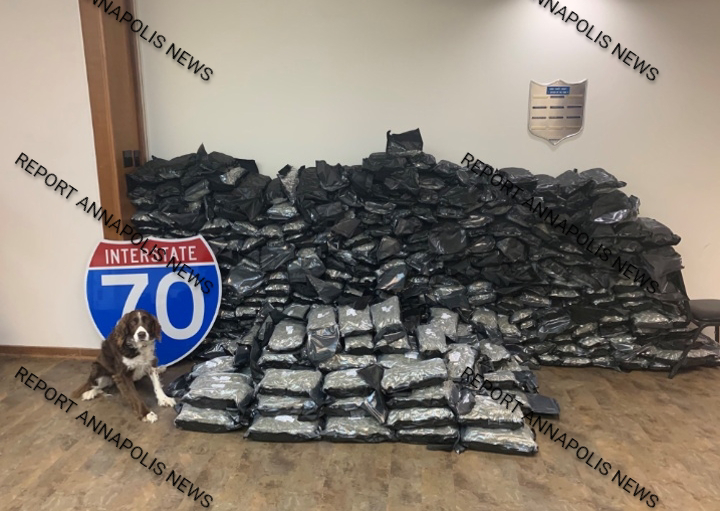 The driver, Chas Brown, 27, of Baltimore (top picture), and the passenger, Howard Stevens, 37, of Glen Burnie (bottom picture), were arrested without incident and booked into the local jail. 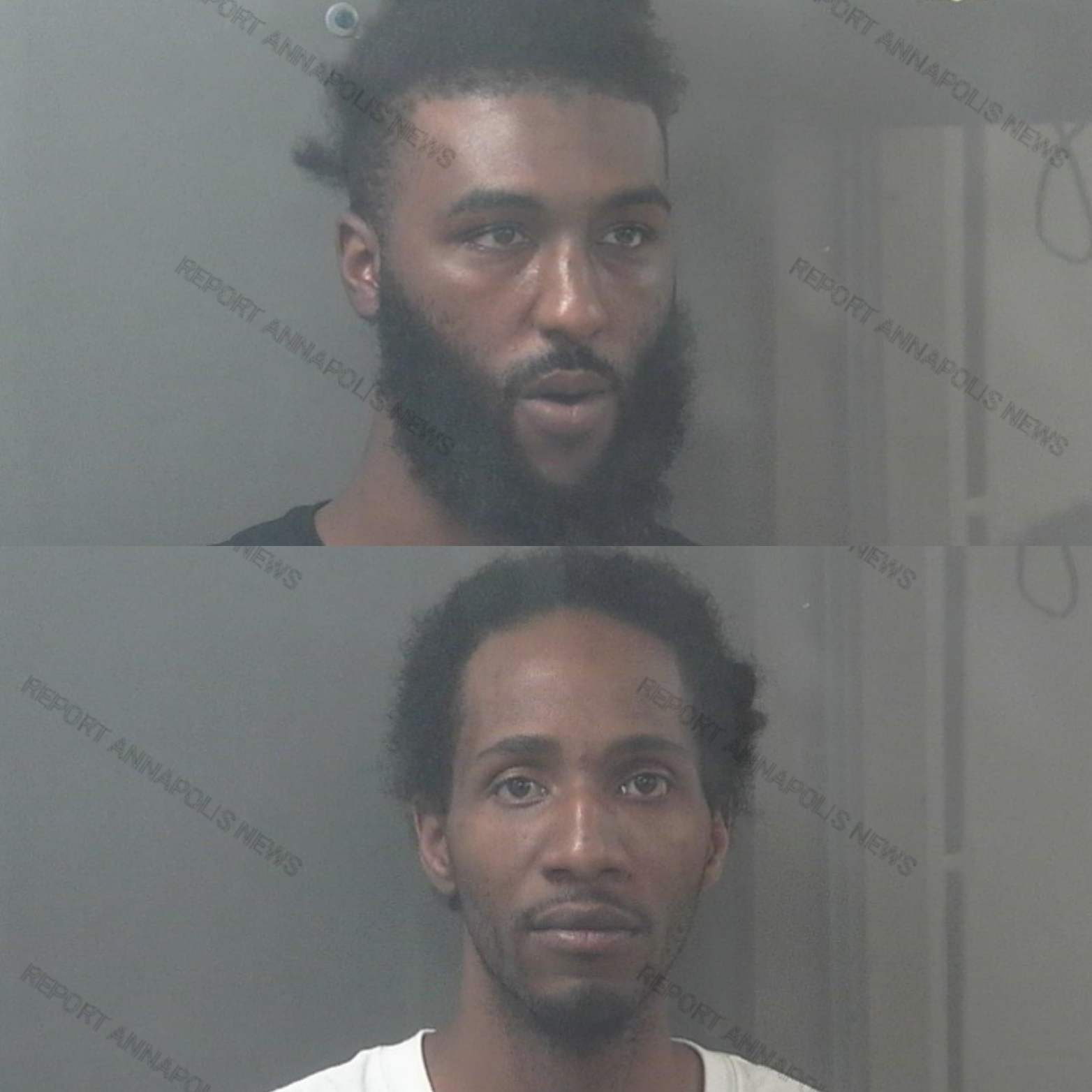 Both Brown and Stevens have since been released on bail.