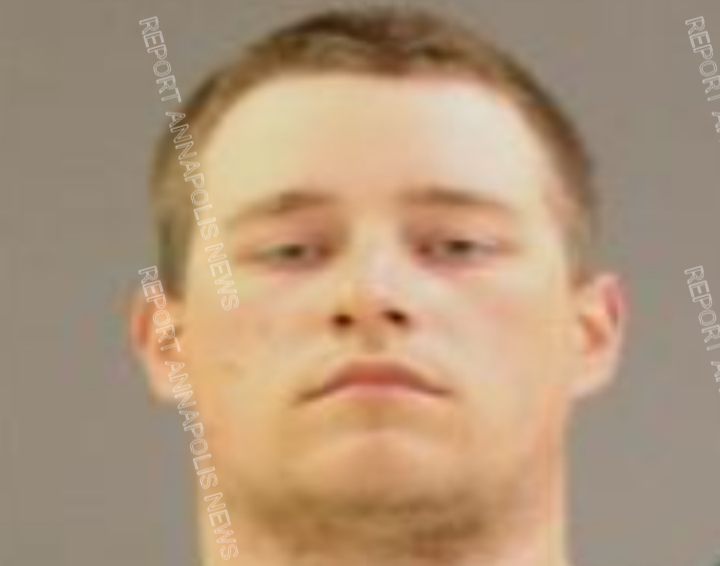 An Anne Arundel County Fire Department employee remains held without bond after being  arrested for allegedly making threats of mass violence at work.
On October 5, 2021, at approximately 12:00 p.m. officers responded to Anne Arundel County Fire Department Headquarters in Millersville for a reported threat of mass violence made by the employee, a civilian. The suspect allegedly made detailed statements to other Fire Department employees threatening to use a gun to harm people.
An arrest warrant was issued for threats of mass violence. The suspect was peacefully taken into custody by an allied agency out of the county, and was identified as:
Jordan Brent Hartlove
24-year-old
Denton, Maryland