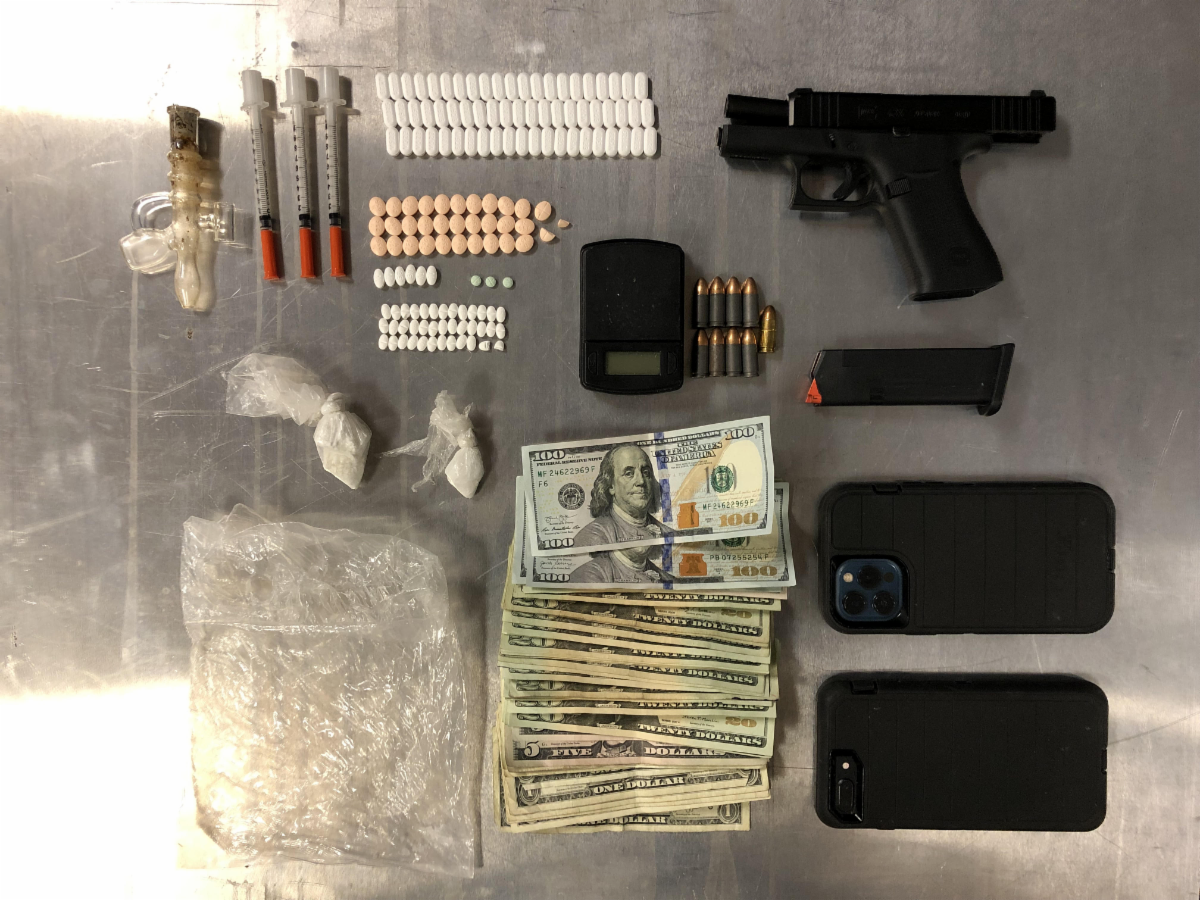 After drugs were seized outside a hotel in Linthicum, Anne Arundel County Police officers arrested two men, one from Harwood and the other from Annapolis.
On October 19, 2021, at approximately 9:40 p.m., officers checked on a parked occupied vehicle at the Motel 6 located at 5179 Raynor Avenue in Linthicum. Upon speaking with the occupants, suspected CDS was seen in plain view.
A search resulted in the seizure of 11.63 grams of suspected crack cocaine, 7.86 grams of suspected crystal methamphetamine, 37 suspected Alprazolam pills, 66 suspected Oxycodone pills, six suspected Tramadol Hydrochloride pills, 31 suspected Amphetamine / Dextroamphetamine pills, a scale with suspected drug residue, a Glock 43 handgun loaded with nine rounds of ammunition and $1,775.00 U.S. currency.
Both occupants were arrested and charged accordingly, and identified as: 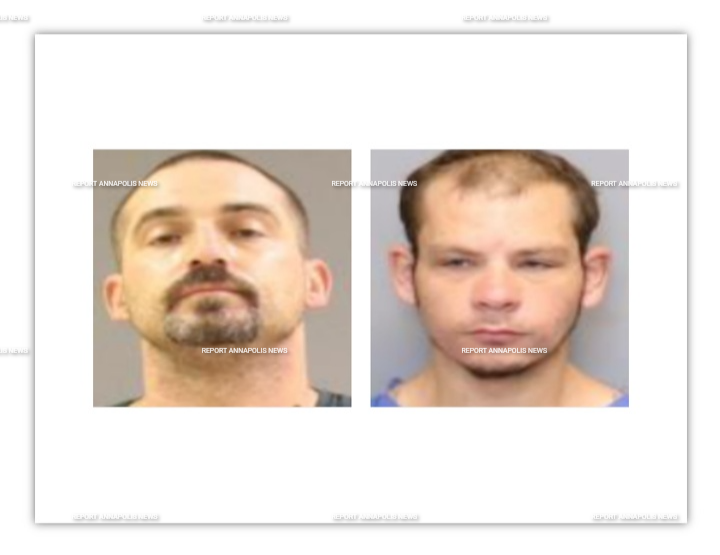