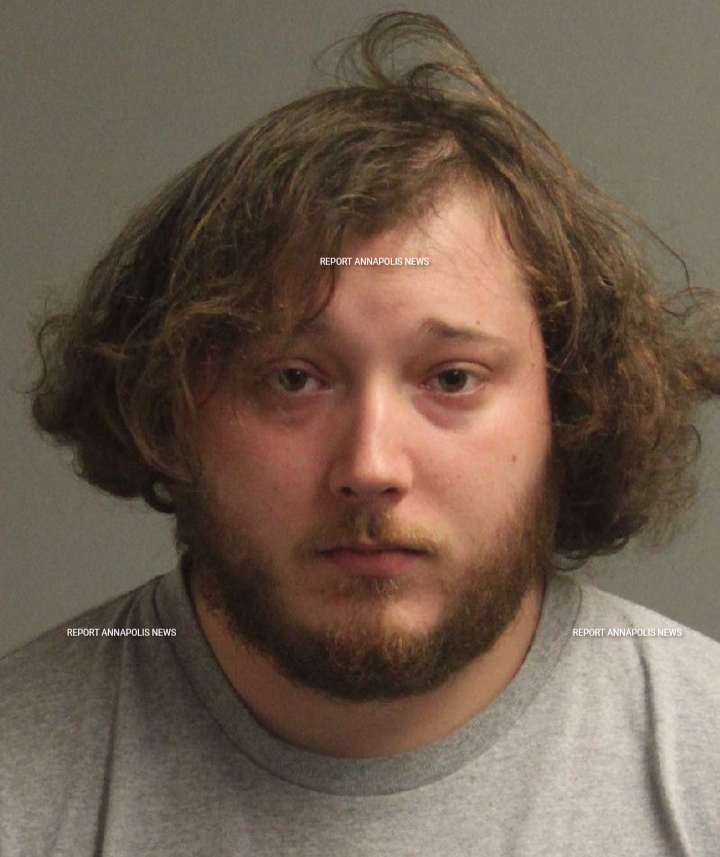 Authorities have identified the 26 year old man who was the victim of a fatal shooting in Glen Burnie.
On Thursday, October 21, 2021, at approximately 9:55 p.m., Anne Arundel County Police Officers responded to the area of Beach Road and McGowan Avenue in for a reported shooting. Upon arrival, officers discovered an adult male, identified as Gene Fayga Martin, of Glen Burnie, suffering from an apparent gunshot wound(s).
Lifesaving efforts could not revive the male and he was pronounced deceased at the scene.
The Anne Arundel County Police Homicide Unit is investigating. Evidence recovered from the scene indicates this incident was targeted towards the victim.
Anyone with information is encouraged to call the Anne Arundel County Police Homicide Unit at 410-222-4731. Individuals wishing to remain anonymous are asked to call the Anne Arundel County Police Tip Line at 410-222-4700 or Metro Crime Stoppers at 1-866-7LOCKUP or Download P3Tips APP and Submit Your TIP or submit by web at www.metrocrimestoppers.org.