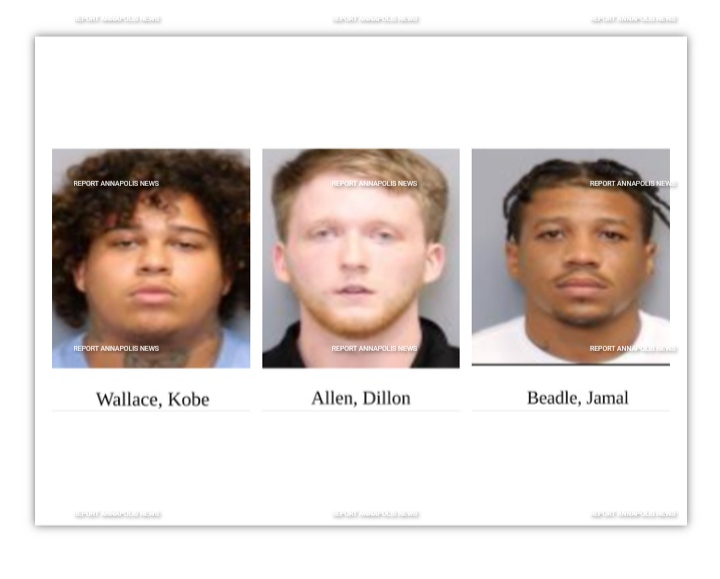 Three men were arrested after police reportedly found drugs and a handgun inside a vehicle in Pasadena.
On October 15, 2021, at approximately 12:40 a.m., an officer conducted a traffic stop of a blue Honda Accord on Fort Smallwood Road at Sycamore Road. Upon approaching the vehicle, the officer noticed the odor of marijuana coming from inside the vehicle. 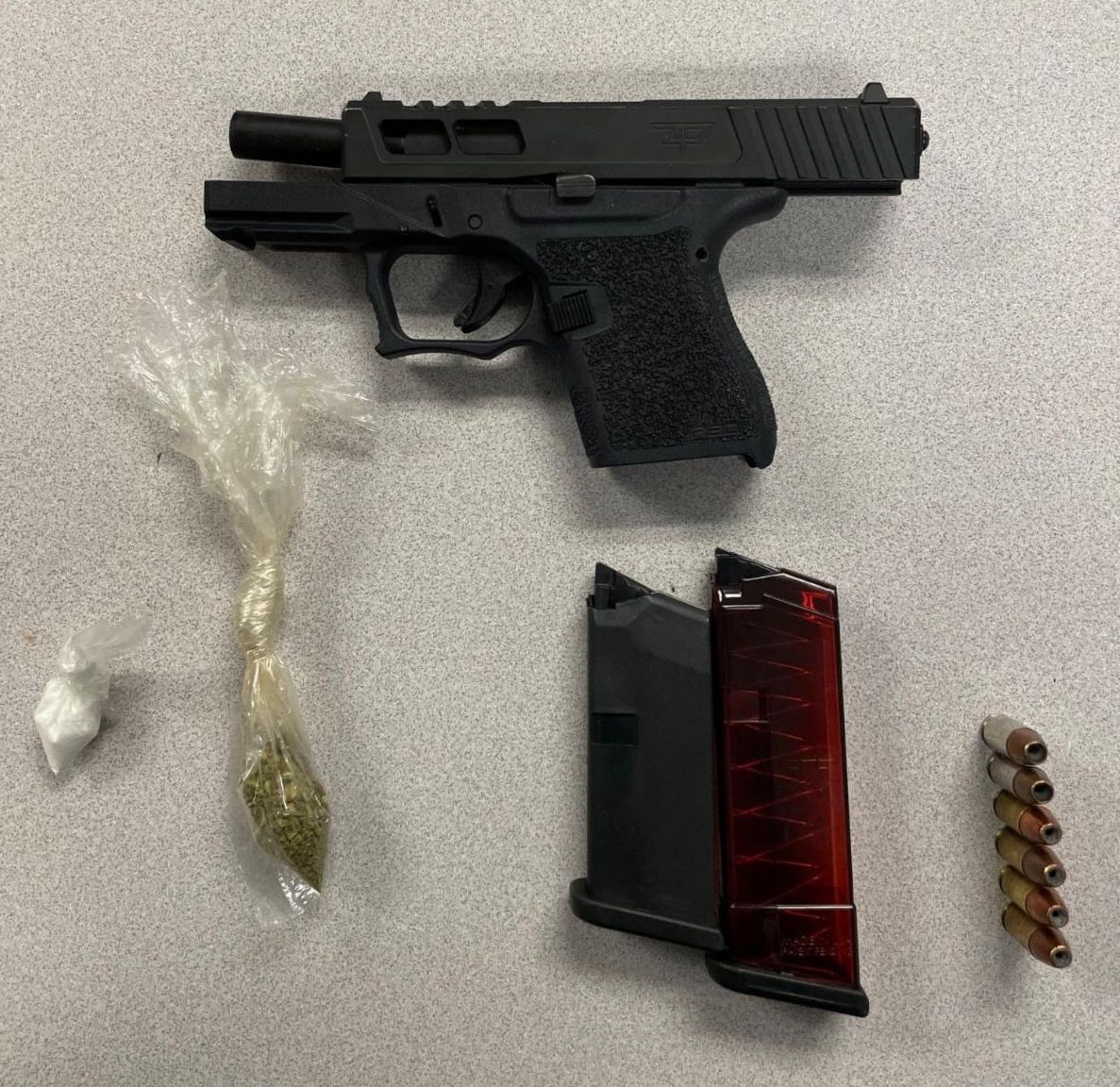