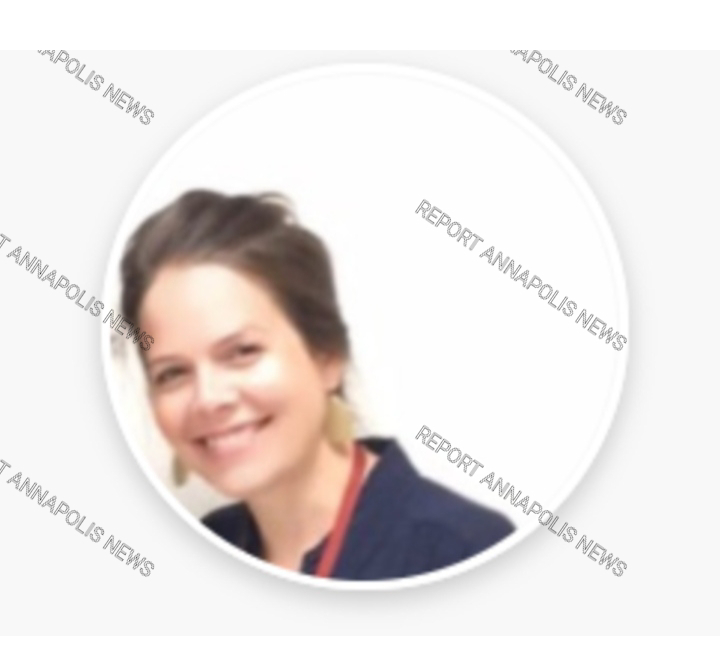 A teacher at Annapolis High School has been charged in connection with the sex abuse of one of her 17-year old male students.
On July 6, 2021, the Anne Arundel County Police and the Department of Social Services were notified in reference to a possible sex offense involving a schoolteacher at Annapolis High School and a student. Notification was made to the Board of Education, and the teacher was banned from returning to Annapolis High School while the investigation occurred.
The victim, who is a 17-year-old-male and now resides out of state, was interviewed on July 29, 2021. During the interview, the victim disclosed inappropriate sexual contact with the suspect when he attended Annapolis High School.
The Anne Arundel County Police Department's Child and Vulnerable Adult Abuse Squad and members from the Department of Social Services coordinated additional interviews of the suspect and other potential witnesses.
Upon the conclusion of this investigation, detectives obtained an arrest warrant charging Jennifer Diane Arnold, 41, of the 1500 block of Chocataw Road in Arnold, with the sex abuse of a minor, 3rd-degree sex offense, and 4th-degree sex offense involving a person in the position of authority.
On 10/01/2021, Ms. Arnold was taken into custody without incident.   She was later released on her own recognizance.