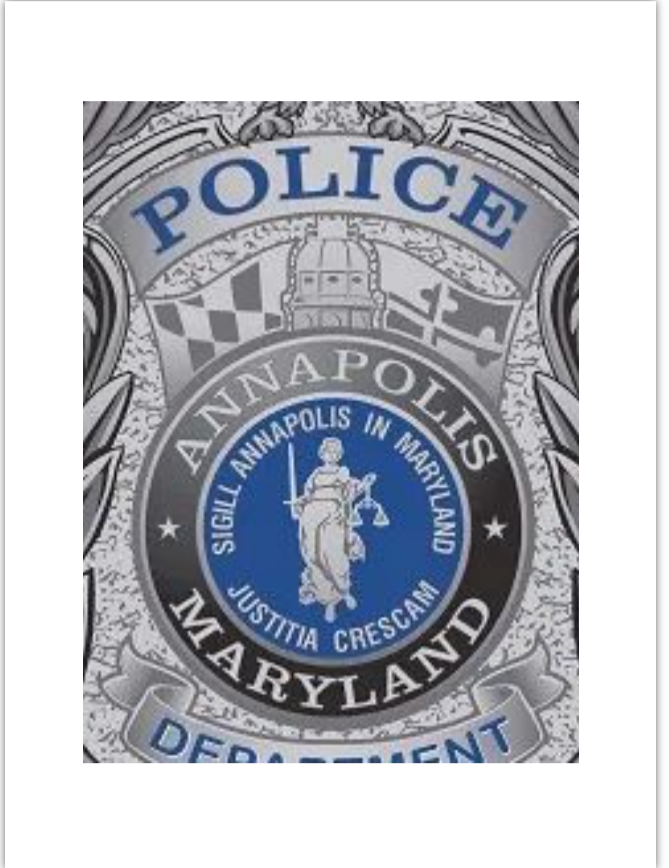 The law enforcement community at-large has taken to various social media platforms to mourn the loss of an Annapolis City Police Department Lieutenant.
Brian Carroll Della, 54, reportedly died on Tuesday, October 5, 2021.  According to a city website, Lieutenant Della, a long time member of the department, was assigned to the the Internal Affairs Division prior to his passing. Circumstances surrounding Lieutenant Della's death are unclear.
Representatives for the police department have declined to respond to requests for comment.
The Office of the Chief Medical Examiner told Report Annapolis News that Lieutenant Della's remains were in the custody of their office. An autopsy was completed, and the official cause of death continues to be investigated.