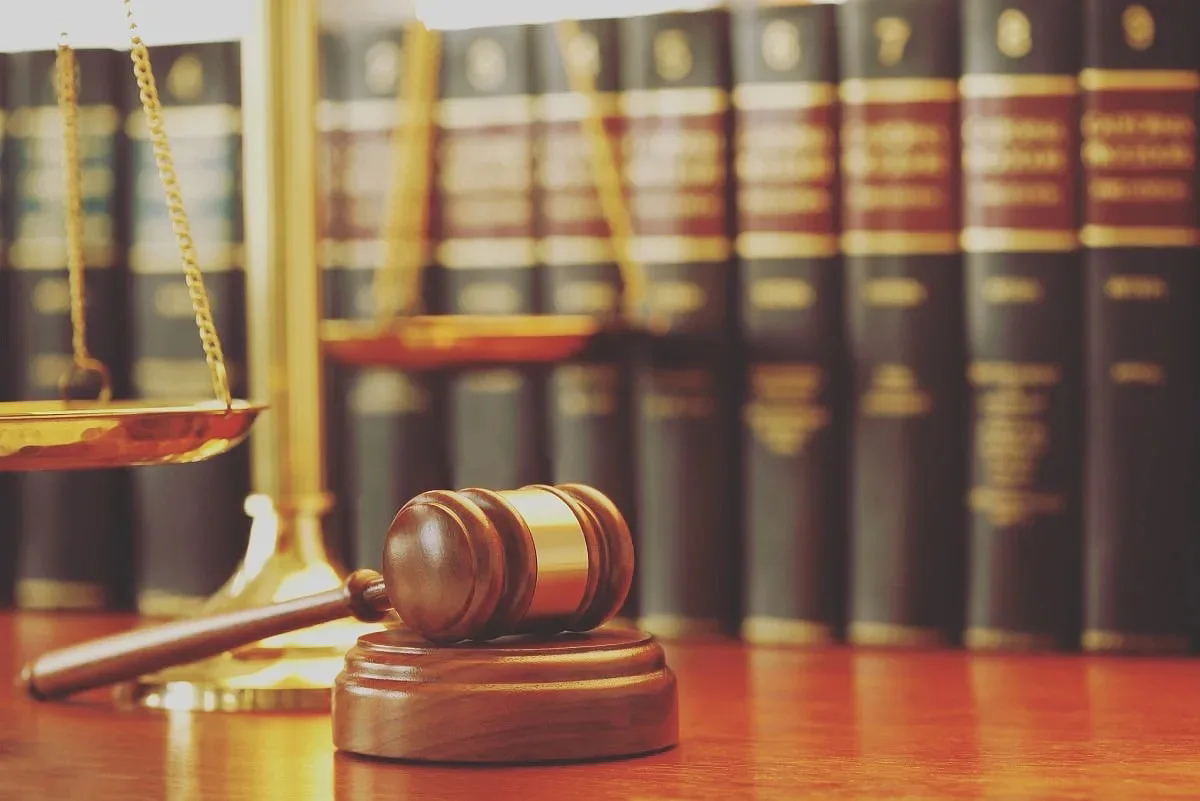 Chief U.S. District Judge James K. Bredar sentenced MS-13 leader Jorge Guerra-Castillo, a/k/a “Pelon”, age 40, of Silver Spring, Maryland, to 45 years in federal prison, followed by five years of supervised release, for his role in a racketeering conspiracy across Anne Arundel County and other counties across Maryland.
Guerra-Castillo orchestrated the murder of two victims, including one that occured in Crownsville.
According to the US Attorney's Office for Maryland, Guerra-Castillo admitted that he approved and assisted in the planning of the murder of a suspected associate of a rival gang, identified as Victim 18.  On June 24, 2017, Guerra-Castillo’s girlfriend lured Victim 18 to a location so MS-13 members could kidnap and kill the victim.
Once the victim was in the car, MS-13 members transported the victim to a secluded area in Crownsville, Maryland, where other MS-13 members had dug a grave and gathered weapons.
When the victim arrived, MS-13 gang members attacked Victim 18 with a machete and knives, until the victim was dead. Victim 18’s body was then dismembered and buried in the grave.  The murder of Victim 18 was intended to maintain and increase the status of MS-13 and allow members to maintain or increase their status within the gang.