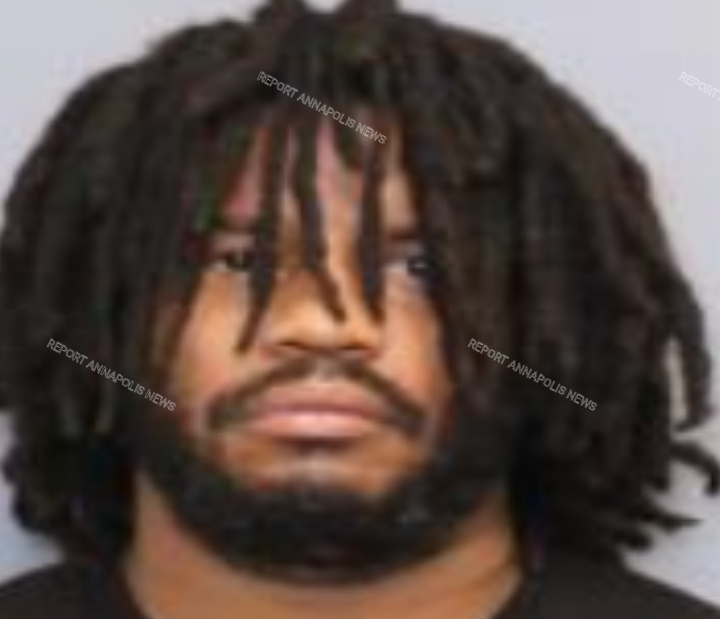 A Baltimore man is facing charges after he allegedly bit an Anne Arundel County Police Officer while being escorted out of a casino in Hanover.
On October 3, 2021, at approximately 11:45 p.m., officers responded for a disorderly intoxicated subject at the Maryland Live Casino. The officers located the subject and asked him to leave the premises. While the subject was walking away, he began to damage casino property. As officers attempted to take the subject into custody, the subject became combative. Officers were able to restrain the subject who, as officers were placing him into a vehicle to be transported, bit one of the officers on the officer’s forearm, causing a laceration.
The suspect did not report any injuries and the officer was treated and released from a local hospital.
The subject, once effectively restrained, was transported to central booking for processing, was charged accordingly and identified as:
Keenen Aaron Douglas Sparrow
35-year-old
Unit block of East Madison Street
Baltimore, MD