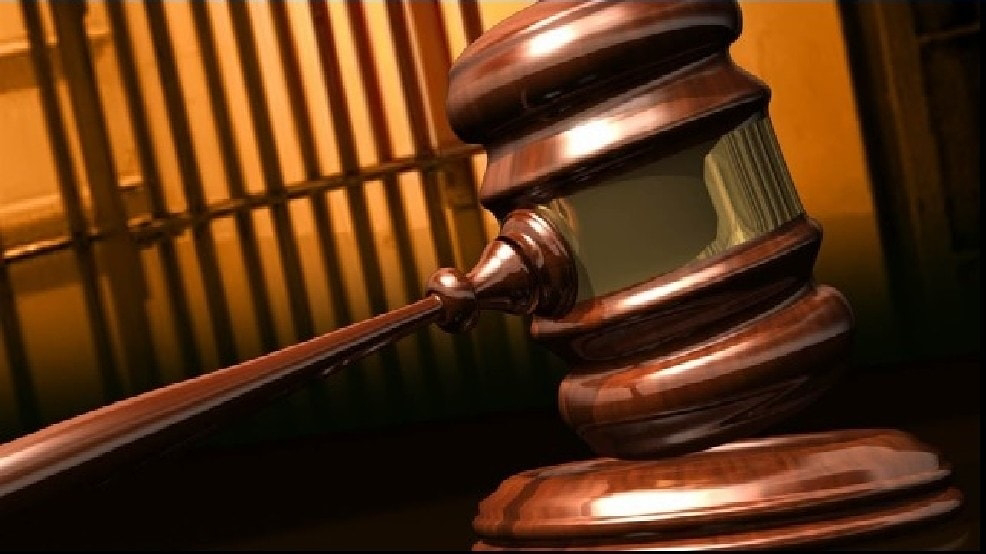 Two men from Anne Arundel County have pleaded guilty to charges stemming from an armed robbery of an unlicensed marijuana dispensary in Northeast Washington D.C. in which four employees were bound with zip ties.
Dexter T. Brown, 43, and Gregory Sharps, 42, both of Severn, Md., pleaded guilty on Oct. 15, 2021, in the Superior Court of the District of Columbia, to kidnapping, armed robbery, assault with a dangerous weapon, and a firearms offense. The plea, which is contingent upon the Court’s approval, calls for an agreed-upon prison sentence in the estimated range of 72 to 88 months.
According to the government’s evidence, on Feb. 12, 2019, at approximately 10:50 p.m., Brown, Sharps, and a third man arrived at “Higher Limits,” an unlicensed marijuana dispensary in the 500 block of H Street NE. They pretended to be normal customers perusing the shop’s wares before each of them brandished a firearm at the employees minding the store and announced the robbery. Over the next several minutes, they proceeded to round up the employees and placed four of them in zip ties. One other employee was ordered to open the cash register and a sixth escaped. The assailants gathered marijuana, merchandise, cash and fled the scene.
Metropolitan Police Department (MPD) officers were called to the scene and gave chase to the van. The suspects ultimately bailed out of the van and fled. Three weapons were eventually recovered along with a bag containing proceeds of the armed robbery.
Brown and Sharps were arrested in October 2019 and have been in custody ever since.  The third unidentified defendant previously pleaded guilty to related charges.