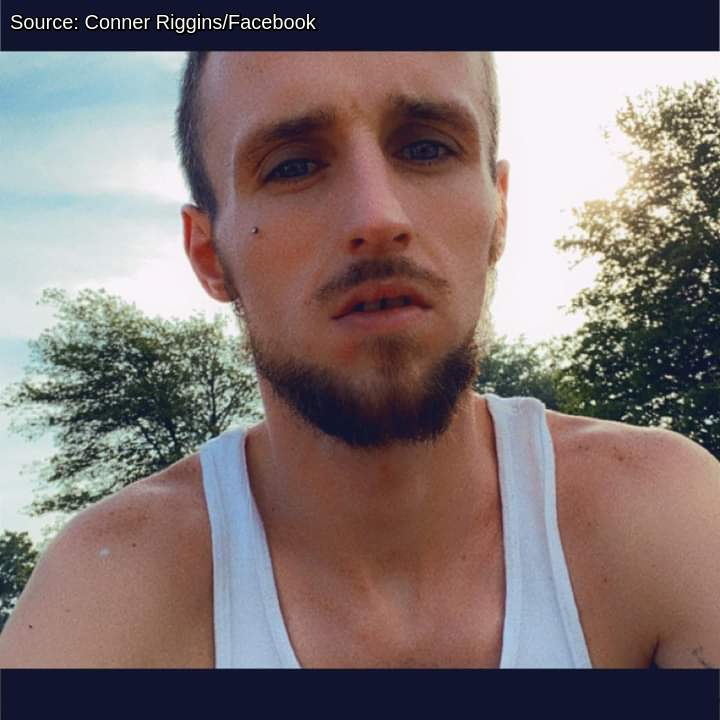 A 27 year old man has died from injuries he sustained during an accident in Brooklyn Park.
On September 30, 2021, at approximately 6:45 p.m., officers responded to the intersection of Audrey Avenue and Kramme Avenue for a reported crash.
The investigation revealed that a 2020 Toyota Corolla was traveling westbound on Audrey Avenue when an SSR Motorsport dirt bike traveling northbound on Kramme Avenue ran the stop sign and struck the Toyota. The rider of the dirt bike was thrown from the dirt bike.
The rider of the dirt bike was transported by ground to an area trauma center by Anne Arundel County Fire Department paramedics with life-threatening injuries.
The primary cause of the crash is the rider of the dirt bike failing to stop at a stop sign, officials said.
On October 3, 2021, the dirt bike rider died at an area hospital.  He has been identified as Conner Riggins from Baltimore.