Midshipman Cause and Manner of Death Revealed in Newly Released Autopsy 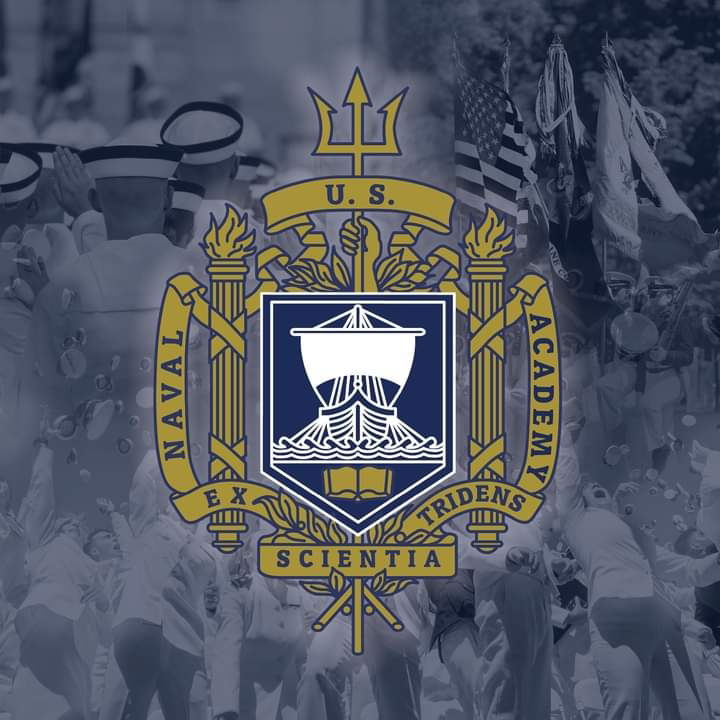 Details on what caused the death of a United States Naval Academy Midshipman who passed away in June have been revealed in a newly released autopsy report.
Midshipman Michael Myles James, 22, of Hiram, Georgia, was found unresponsive the morning of June 23, 2021, while on leave.  A few days later, an autopsy was conducted by the Paulding County Coroner's Office in Georgia.
According to documents obtained by Report Annapolis News, Midshipman James died from acute drug toxicity.  "Following the complete autopsy, postmortem laboratory analysis, and comprehensive toxicology analysis, his death is ascribed to fentanyl toxicity," the report says.  "Based upon the investigative information, the manner of death is certified as accident."
Representatives for the Naval Academy were not immediately available for comment.
James was born in Plainfield, New Jersey, but grew up in Hiram, Georgia, where he was raised by his uncle, Linwood Welch Jr. He graduated from McEachern High School in Powder Springs, Georgia, where he played football and wrestled.
Upon high school graduation, James attended the Naval Academy Prep School (NAPS) before being selected for admission to the Naval Academy and reporting to Annapolis with the Class of 2022 in June of 2018. He was a member of the 9th Company (later 19th Company), an English major, and played football his plebe year.