Arrest Made Following Shooting of Woman Inside Her Home in Odenton 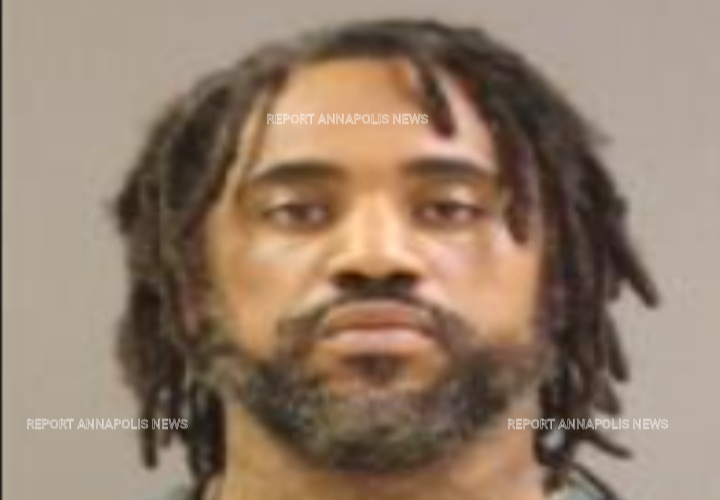 An arrest has been made in connection with the non-fatal shooting of a woman sitting insider her home in Odenton.
On October 15, 2021, at approximately 12:45 p.m., officers responded for several reports of gunshots fired in the 700 block of Hammond Branch Road in Odenton. Shortly after the initial calls were received, a 911 caller reported she was struck by a stray bullet while she was sitting in her apartment, also located on Hammond Branch Road.
Witnesses reported seeing an altercation between two subjects, followed by one of the subjects firing several rifle rounds. The subject who fired the shots then fled the area in an Audi sedan. Responding officers quickly located and stopped the Audi and detained the occupants. Meanwhile, other officers responded to provide medical aid for the 23-year-old female victim who was struck by a stray bullet. Officers provided medical aid until relieved by Anne Arundel County Fire Department personnel, who transported the victim to an area hospital for treatment of a non-life-threatening injury to an extremity.
A canvass of the area revealed damage to a parked vehicle and the exterior of the apartment building. Numerous rifle shell casings were located and collected. A loaded AR-style rifle and a handgun were recovered from the suspect vehicle.
The suspect was arrested and identified as:
Damien Justin Lewis
37-year-old
Odenton, MD