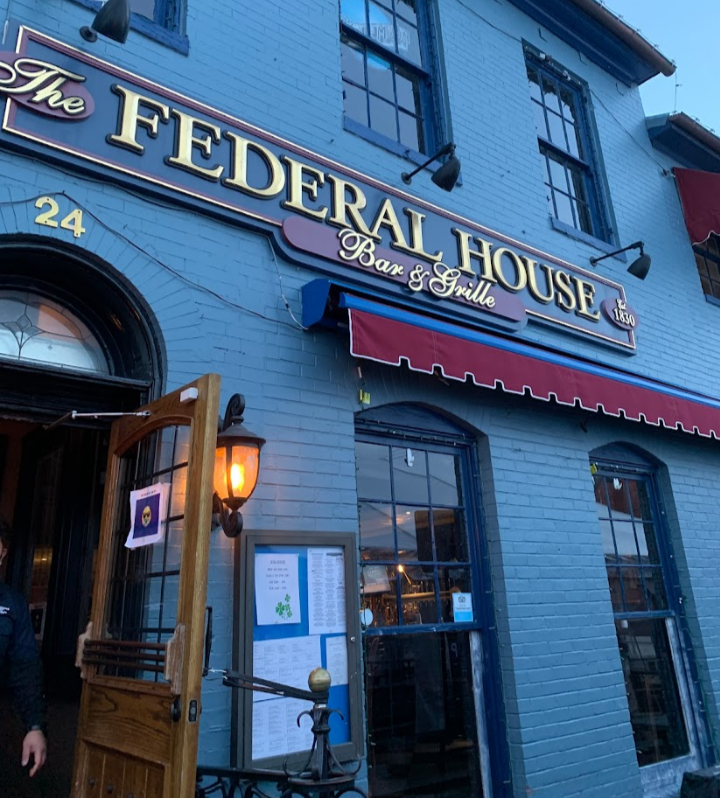 An unruly patron pulled a knife on a man at a bar in downtown Annapolis, according to authorities.
At approximately 12:47am on October 16, 2021, officers responded to Federal House Bar for the report of a subject with a knife. Officers met with security and the victim who advised that an unknown male pulled a knife on him while on the dance floor after accidental contact was made between the two parties.
The unknown male fled the establishment when police were called and was unable to be located. No injuries were reported.