Arnold Man Charged with Choking Woman Unconscious, Throwing Her Down a Flight of Stairs in Delaware 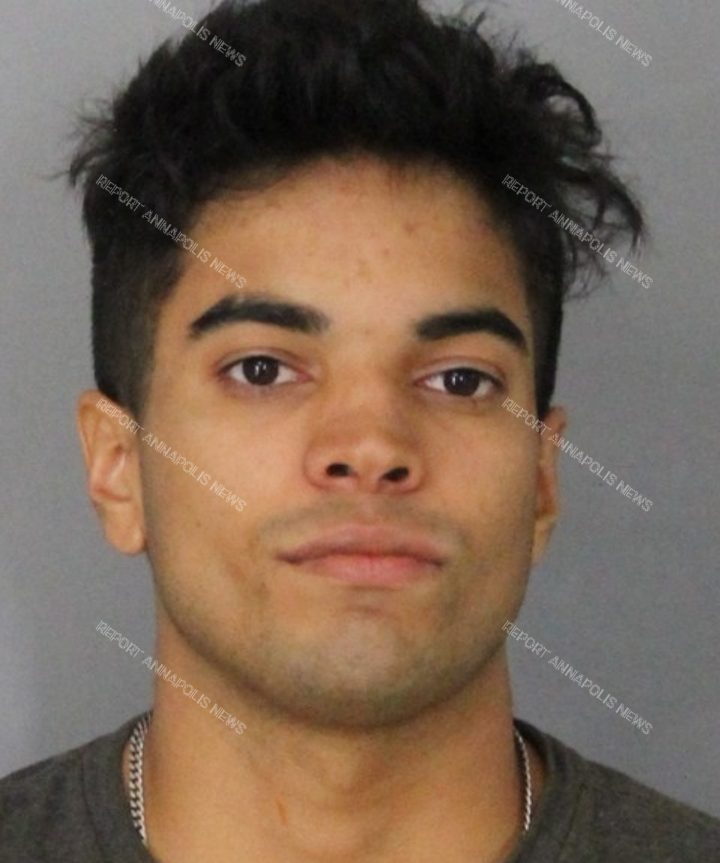 A man from Arnold has been charged in connection with the kidnapping and brutal assault of a woman in Newark, Delaware.
On October 8, 2021, at about 08:44 am, police were contacted by a female victim who reported an assault.  The investigation revealed that a few hours prior, the victim was at an apartment in the 100-block of East Main Street with a male who was known to her.
The male was identified as Brandon Joseph Freyre, 20, of Andrew Hill Road. Sources say Freyre and the victim are students at the nearby University of Delaware.
According to authorities, Freyre and the victim engaged in a verbal argument.  During the course of the argument, Freyre damaged property belonging to the victim.  The argument escalated and Freyre struck the victim with blunt objects, sprayed her in the eyes with spray paint and threatened to kill the victim if she contacted police.
"He next strangled her to unconsciousness. Freyre blocked the exit to the room and prevented the victim from leaving the apartment," authorities said.  "After about four hours, he threw the victim down a flight of stairs and she was able to flee the apartment and contact police."
The victim was transported to an area hospital by EMS and was treated for non-life-threatening injuries.
Police reportedly located Freyre inside his off-campus apartment and took him into custody without incident.  He was transported to Newark Police headquarters where he was charged with:
Kidnapping Second Degree
Assault Second Degree
Strangulation
Terroristic Threatening
Assault Third Degree
Criminal Mischief
Freyre has been ordered to be held in default of $38,100 cash bail, and is currently in the custody of the Howard R. Young Correctional Institution in Wilmington.