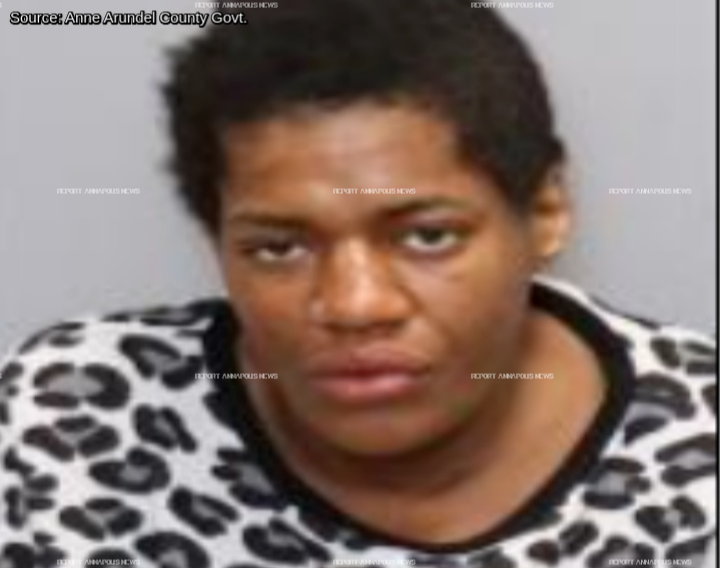 A woman has been arrested in connection with a recent theft of nearly $8,000 worth of glasses from an eye doctor's office in Downtown Annapolis.
According to the Annapolis Police Department, officers responded to NV'y Optical on Main Street in reference to a theft just before noon on March 22, 2022. 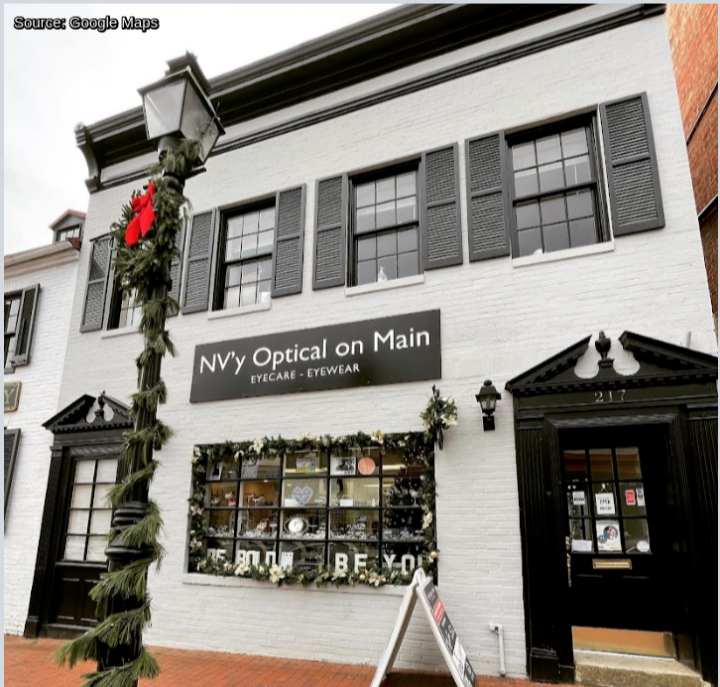 An employee of the business advised that an unknown female entered the business and stole three pairs of sunglasses before running out of the store without paying for the glasses, department officials said.
Police said the same female entered the business again about four hours later and stole ten additional pairs of sunglasses, with a total loss value to the business of $7,650.00.  An announcement released by the police department reports the female left the store again without paying, however nearby officers were able to locate her and take her into custody after a brief foot chase.
Officials identified the woman as 29-year-old Natalia Goodman, of Baltimore County.  Goodman was charged accordingly and released on her own recognizance, court records show.