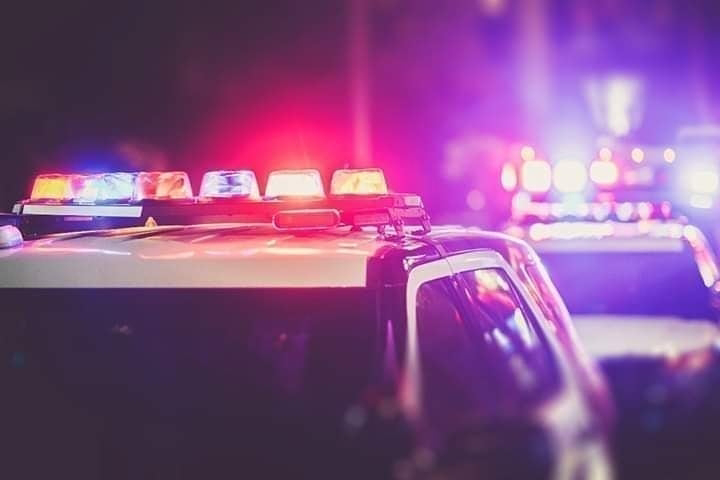 The Anne Arundel County Police Department has identified the person who died following an area motorcycle crash.
On March 22, 2022, at 7:12pm.,  officers responded to the overpass of Route 100 eastbound at I-97 southbound for a single vehicle crash involving a motorcycle.
The investigation revealed that a 2009 Yamaha YZFR1 was traveling eastbound on Route 100 at a high rate of speed approaching the overpass at I-97. The driver failed to negotiate a curve, lost control of the motorcycle, and left the roadway. The driver was ejected from the motorcycle. The driver of the Yamaha was transported to Baltimore Washington Medical Center by Anne Arundel County Fire Department paramedics with life threatening injuries and later pronounced deceased.
Preliminarily, the primary cause of this crash is the driver of the Yamaha, identified as 23 year old Delonta Lewis Hill, of Southerly Road in Brooklyn Park, failed to remain within a single lane.