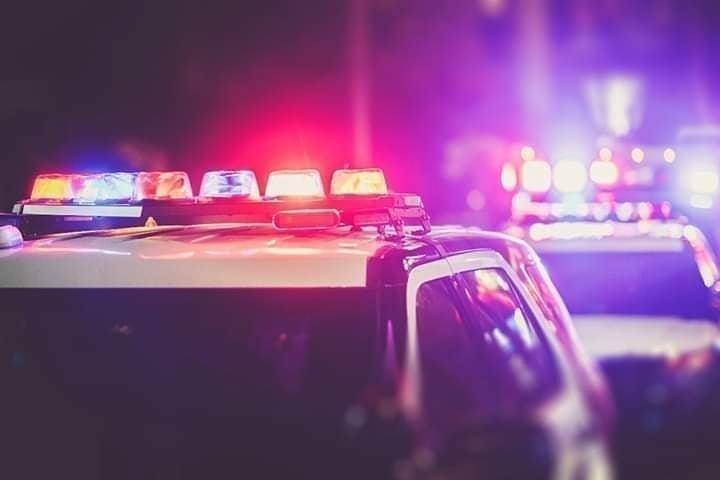 The Annapolis Police Department is investigating three separate shootings in the city which occured on the same weekend.
The first incident:
On Friday, March 18, at 8:34 pm., units responded to the 1100 block of Frederick Douglas Street following reports of a shooting.  Upon arrival, at least one person, an adult male, was located with injuries consistent with being shot. That man was transported to an area hospital in stable condition.
The second incident:
At approximately 11:23pm on Friday, March 18, officers responded to the intersection of Forest Drive and Tyler Avenue for a reported shooting. A call was received in reference that the victims were inside of a rideshare when they were shot and en route to a local hospital. Officers responded to the scene of the shooting where evidence was collected. Additional officers responded to the hospital where two shooting victims and the rideshare vehicle were located. At this time the victims are only being identified as an adult male and an adult female.
The third incident:
On Saturday, March 19, at approximately 12:29pm, officers responded to the area of Forest Drive and Soutg Cherry Grove Avenue in reference to a shooting. Upon arrival, officers met with the victim, who advised that he was shot at while driving in his vehicle on Forest Drive. The victim also advised that the initial incident began at a gas station located on Bay Ridge Avenue.
According to deopartment officials, it was at that location where the victim made initial contact with the shooting suspect and driver of the suspect vehicle.  Neither the victim nor the suspects have been identified.