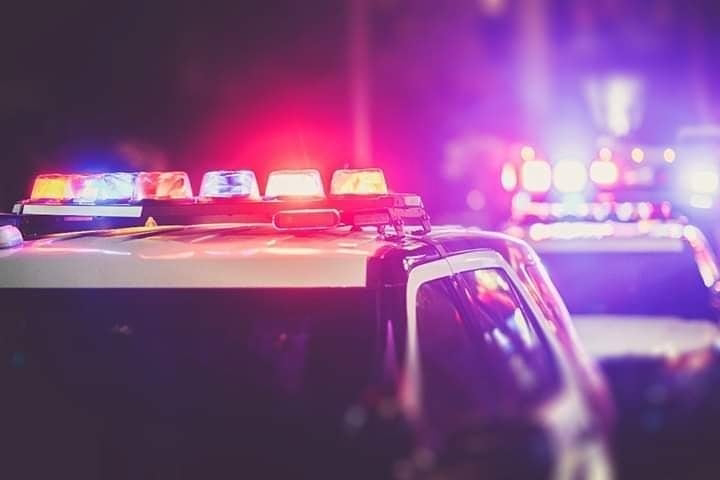 Howard County police are investigating the shooting death of a Glen Burnie man after an argument outside a Jessup bar with an acquaintance.
On March 2, 2022, at about 2:00am., Howard County Police say units were called to the 8400 block of Washington Boulevard for a report that a man had been shot in the parking lot of the Wing's Sports Bar. Upon arrival, officers found Jesus Oisreal Freeman, 35, deceased.
Detectives are following up on leads to identify a suspect. They do not have confirmed details of the nature of the argument at this time. Anyone with information should contact police at 410-313-STOP.