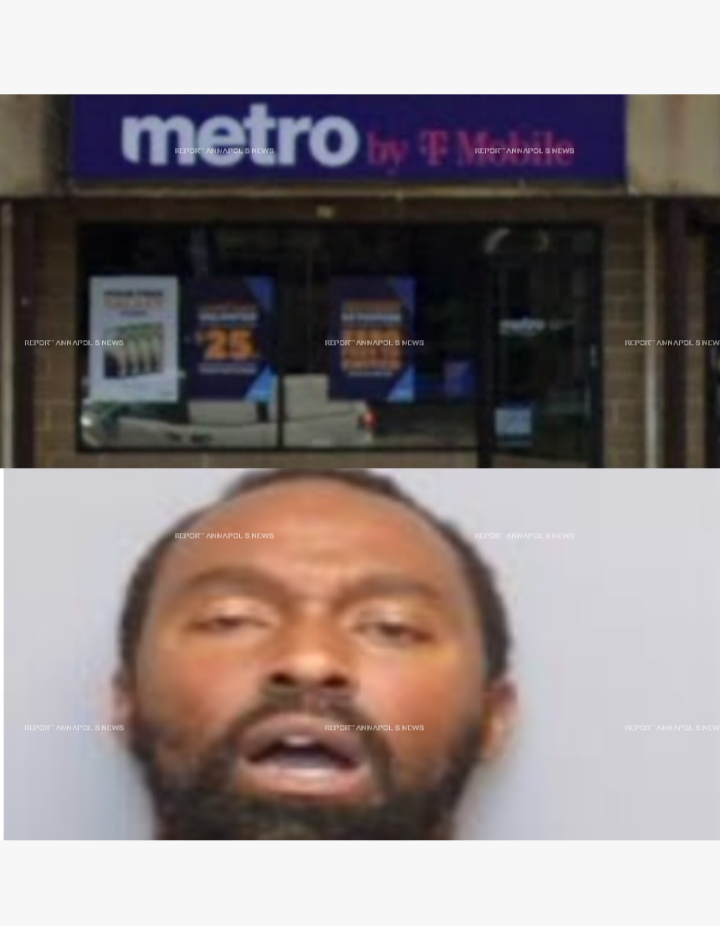 Annapolis Police officers have arrested a man they say assaulted a Metro PCS store employee with an axe while robbing the business.
According to department officials, officers responded to the store located in the 2000 block of West Street following the report of an armed robbery on the evening of March 8, 2022. Officials said the suspect entered the store waiving an axe and began breaking into a glass display case. One employee was struck in the forearm with the axe.
An initial investigation revealed that the subject allegedly removed two laptops from the display case before leaving the premises.
The suspect was eventually located, placed under arrest and identified as Tramar Damero Galloway, a 43 year old local man.
Galloway is currently being held at the Jennifer Road Detention Center without bond on nine charges, including armed robbery, first degree assault and theft, court records show.