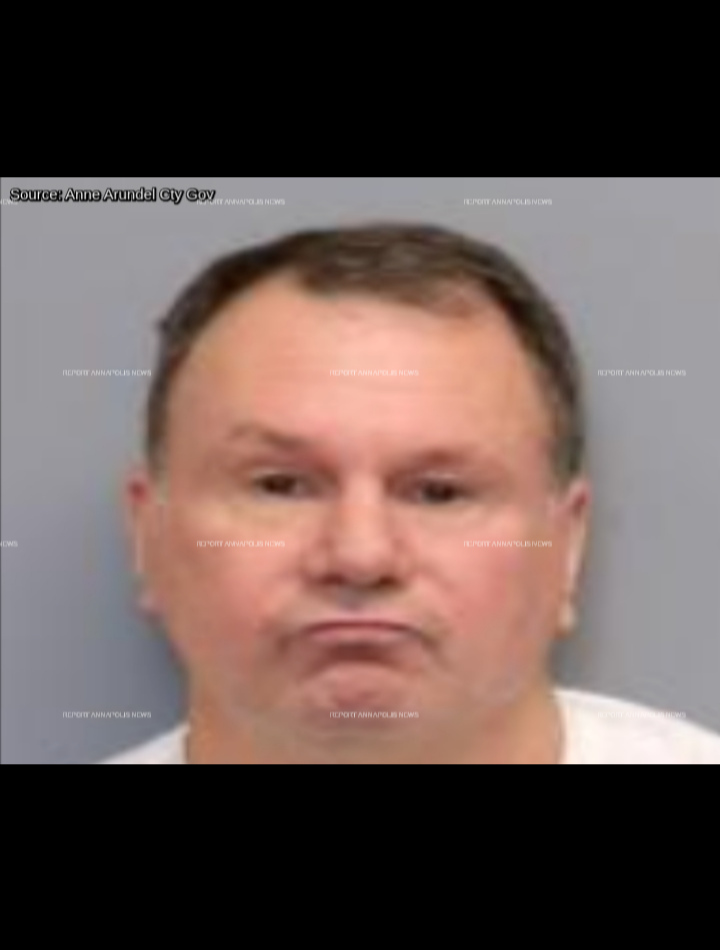 An Anne Arundel County Deputy Sheriff has been suspended following a DWI related arrest that allegedly occured while driving an agency owned vehicle near his home in Edgewater.
On March 27, 2022, at approximately 8:40 p.m., at Solomons Island Road and Mill Swamp Road, the Anne Arundel County Police Department stopped a black Dodge Charger for driving erratically, the county sheriff's office said in a statement.
Officials say police learned the unmarked vehicle belonged to the Sheriff’s Office and was being driven by 58 year old Corporal James Walker Jr., a 25 year veteran of the Sheriff’s Office. "He was off-duty at the time and not in uniform," the statement reads.  "Police detected the odor of alcohol and subsequently arrested Walker for driving while intoxicated."
Corporal Walker was processed at the Central Booking and Intake Facility, seen by a District Court Commissioner and was released on his own recognizance, records show.  The sheriff's office said the corporal was immediately suspended with pay pending the outcome of an internal review.