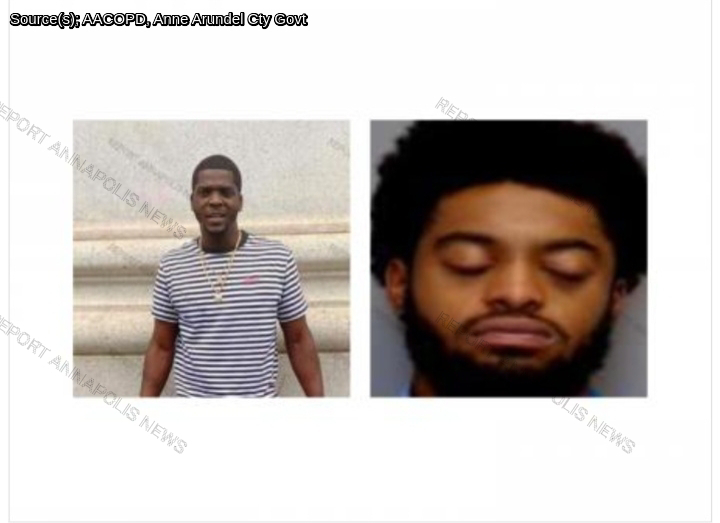 Jurors are hearing arguments during the murder trial of a man charged in connection with a fatal stabbing that allegedly occured last year.
According to a statement issued by the Anne Arundel County Police Department on August 28, 2021, 27 year old Dominique Rashad Lewis (pictured on the right) was arrested after Eddie Dawson, Jr, (pictured on the left) was pronounced deceased after being found in the roadway unresponsive suffering from apparent trauma on Periwinkle Way in Severn.  The statement that Dawson had gone to an address in the area in an attempt to confront an ex-girlfriend and her current boyfriend.  "An ensuing assault left him fatally wounded," department officials said in the statement.
The trial, which started on March 25, is expected to last until March 31,  court records show.  If found guilty, Lewis faces the possibility of life in prison.