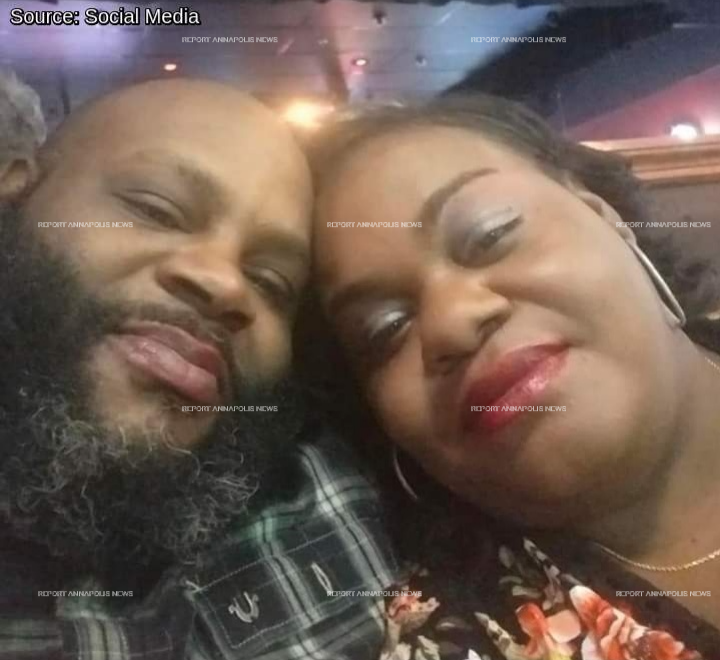 The Anne Arundel County Police Department is investigating the deaths of two people in Pasadena as an apparent murder-suicide.
On March 8, 2022, at approximately 12:00 a.m., officers responded to a residence in the 8600 block of New Bedford Harbour in Pasadena for two deceased subjects. The deceased have been identified as 42-year-old Neka Natalie Jennings and 39-year-old Dajuan Jennings. Homicide detectives and evidence collection technicians responded to the scene and a handgun/ballistic evidence was recovered.
Evidence indicates Mr. Jennings shot Ms. Jennings and then took his own life. The decedents were taken to the Office of the Chief Medical Examiner’s Office for autopsies. Police confirm the two subjects were husband and wife.
Homicide investigators continue to investigate and urge anyone with information to call 410-222-4731 or the Tip Line at 410-222-4700