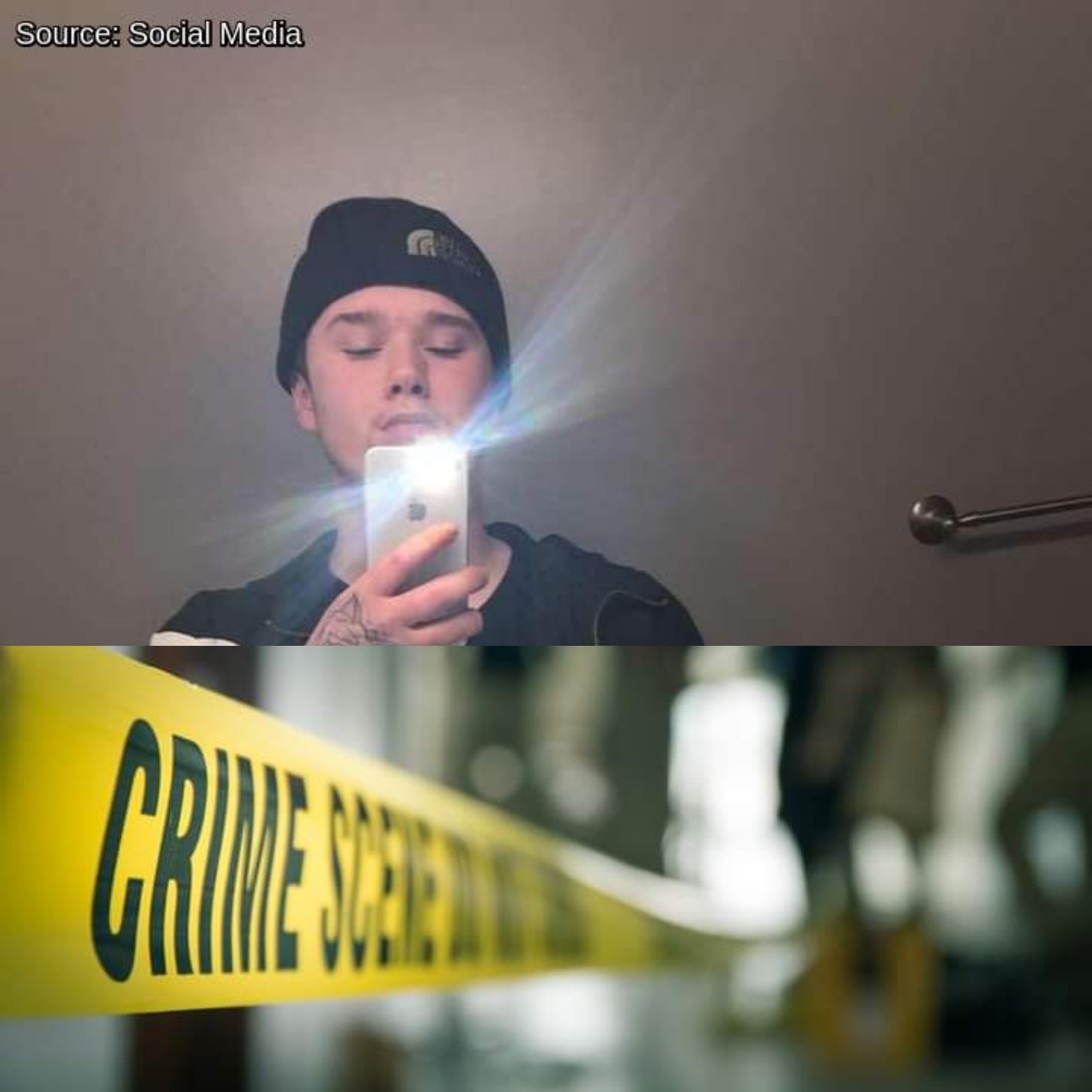 An autopsy conducted on the remains of a teen found recently in Brooklyn Park shows the Millersville resident's death was caused by gunfire.
On February 27, 2022, at approximately 10:00 a.m. police units responded to Gonce Funeral Home, located at 4001 Ritchie Highway in Brooklyn Park following the report of a body located behind the business, department officials said in a statement.  Upon arrival, officers discovered a deceased male with apparent trauma to his body. A forensic investigator from the Office of the Chief Medical Examiner in Baltimore and homicide detectives subsequently responded to the scene.
Investigators say the victim was identified as Devin Scott Freeman, 19.
The Office of the Chief Medical Examiner performed an autopsy on Mr. Freeman and determined his cause of death as gunshot wound(s) with the manner being homicide.
Homicide Unit detectives continue to investigate and ask anyone with information to contact 410-222-4731.
Individuals wishing to remain anonymous are encouraged to call the Anne Arundel County Police Tip Line at 410-222-4700 or the Metro Crime Stoppers hotline, available 24-hours a day, toll-free at 1-866-7LOCKUP (1-866-756-2587). Tips can also be submitted online at http://metrocrimestoppers.org/.