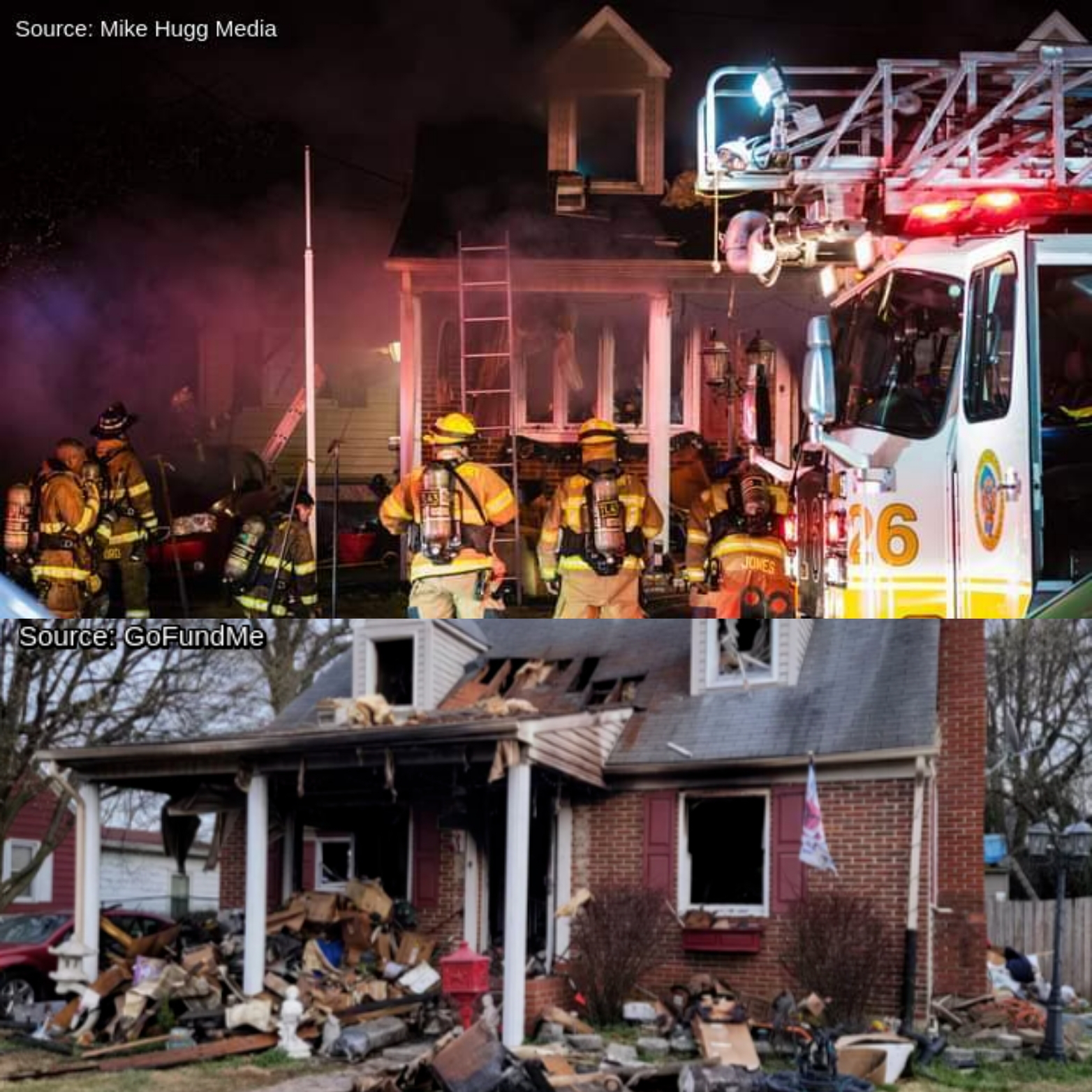 An online fundraiser has been established as a close knit Glen Burnie community rallies behind a family that was recently devastated by a tragic home fire. 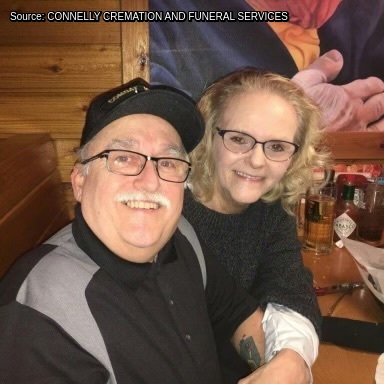 According to the GoFundme page description for "The Feeheley Family Fundraiser," monies donated will go towards various needs and expenses of the family. Mr. Brian Feeheley, 72, (pictured above on the left) was seriously injured in the March 18 fire that remains under investigation by the Anne Arundel County Fire Department.  Mr. Feehely's wife, 68 year old Darlene Feehely (pictured above on the right), died on the scene shortly after being pulled from the fire, the organizer Lisa Cifolilli said in the page description.
"We are a very close-knit community, and our neighbors are like our family. Right now, The Feeheleys need our help," the page description reads.  "The house is a total loss, Mr. Feeheley has a long recovery, and the family needs to make final arrangements for Ms. Darlene."
"Two dogs and one cat were also killed in the fire, Cifolilli said. "We are rehoming and caring for the remaining cats that made it out of the fire."
As of 12:30pm on March 27, nearly $4,700 had been raised.
In a statement issued by the fire department, officials said units responded to 911 calls reporting a dwelling fire with occupants trapped, and first arriving firefighters found the two-story home on Greenwood Avenue with smoke and flames visible. "Ms. Feeheley was removed from the second floor by firefighters. When she was removed, she was in cardiac arrest and turned over to waiting paramedics. She was declared deceased at the scene after efforts to resuscitate her were unsuccessful," the statement said. "Mr. Feehely escaped the home before firefighters arrived. He was transported to the Burn Center at John Hopkins Bayview Hospital with injuries that were critical and possibly life-threatening."
There was a smoke detector present and working in the home, officials said.  One firefighter was reportedly transported to Baltimore Washington Medical Center with a minor eye injury.