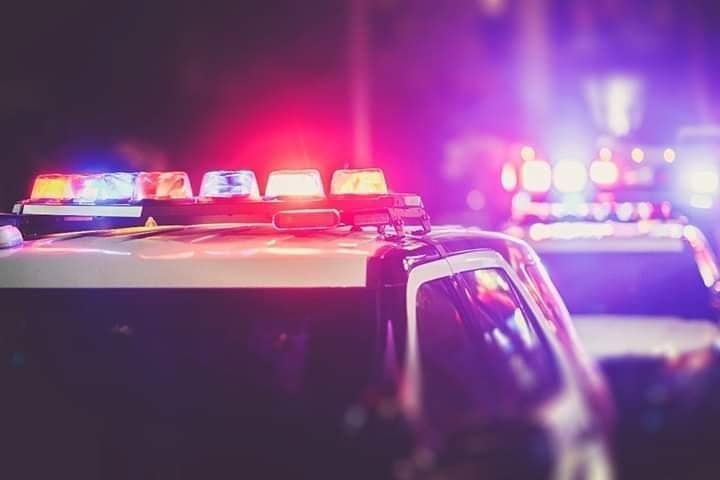 Maryland State Police are investigating a fatal crash the recently occurred near Annapolis.
Shortly after 11:45 p.m. on March 4, 2022, troopers from the Maryland State Police Annapolis Barrack responded to Interstate 97 North for a report of a crash involving a pedestrian. According to a preliminary investigation, Maria Ines Cortes-Gutierrez, 40, of Glen Burnie was traveling north on I-97 when she stopped her vehicle, which had no lights on, in the left lane near the Crownsville exit. Her friend, identified as Victor Antonio Diaz-Aguilera, 33, of Annapolis, was driving in a separate vehicle. Aguilera stopped his vehicle in the right shoulder and ran across I-97 to check on Cortes-Gutierrez, who was seated in her vehicle.
At the same time, a third vehicle was traveling north on 97. That driver attempted to swerve out of the way of Cortes-Gutierrez’s vehicle, but struck Aguilera. Aguilera was declared deceased at the scene.
Cortes-Gutierrez was arrested for driving under the influence of alcohol and was transported to the Anne Arundel County Detention Center for processing. The driver of the third vehicle was released from the scene.