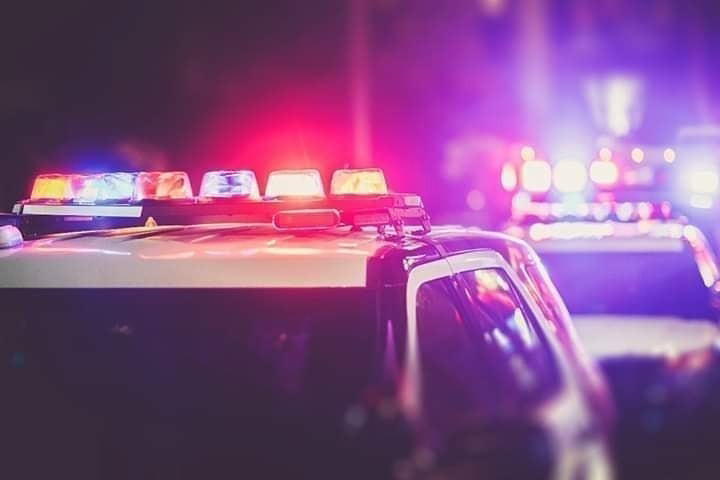 A 68 year old woman has been identified as the victim of a fatal home fire in Glen Burnie.
Shortly aftermidnight on March 18, 2022, firefighters responded to the home on Greenwoid Avenue following calls reporting a fire with occupants trapped. Upon arrival, the firefighters found a two-story home with smoke and flames visible. The fire was brought under control in about 45 minutes.
The female occupant was removed from the second floor by firefighters. When she was removed, she was in cardiac arrest and turned over to waiting paramedics. She was declared deceased at the scene after efforts to resuscitate her were unsuccessful. She has been identified as Darlene Ann Feeheley.
Feeheley's 72-year-old husband escaped the home before firefighters arrived. He was transported to the Burn Center at John Hopkins Bayview Hospital with injuries that were critical and possibly life-threatening.
A firefighter was transported to Baltimore Washington Medical Center with a minor eye injury.
The cause of the fire is under investigation by members of the Anne Arundel County Fire Department Fire and Explosives Investigation Unit.