Eric Crawford, 33, of Arnold, Struck by Car and Killed while Walking Along Road in Severna Park 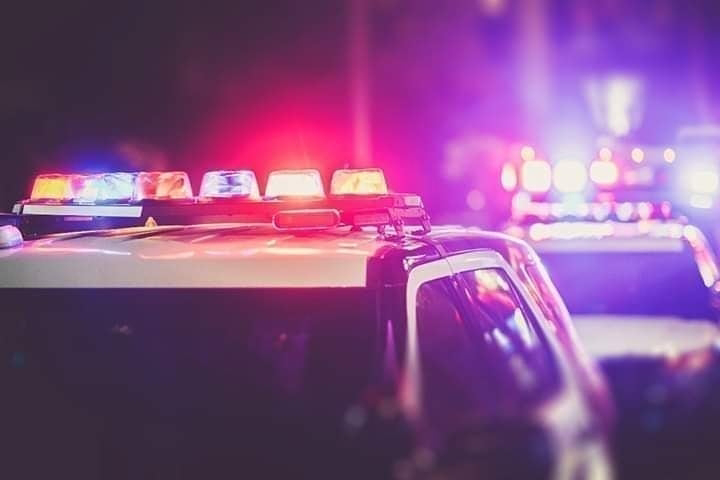 A 33 year old man from arnold has been identified as the pedestrian who was struck and killed while traveling along a road in Severna Park.
On March 29, 2022, at approximately 10:20 p.m. officers responded to the 1200 block of Ritchie Highway for a citizen complaint of a pedestrian walking in the northbound travel lanes, according to the Anne Arundel County Police Department.
In a press release, department officials said when officers arrived in the area, they discovered a crash involving a vehicle and a pedestrian near the Severna Park Golf Center. "The investigation revealed that a pedestrian was in the travel portion of northbound Ritchie Highway when he was struck by a 2012 Nissan Versa," the press release said.  "The pedestrian was wearing dark, non-reflective clothing, and was pronounced deceased at the scene by members of the Anne Arundel County Fire Department. Preliminarily, pedestrian error is believed to be the primary cause of this crash."
County police identified the pedestrian as:
Eric Crawford
33-year-old
Arnold, MD