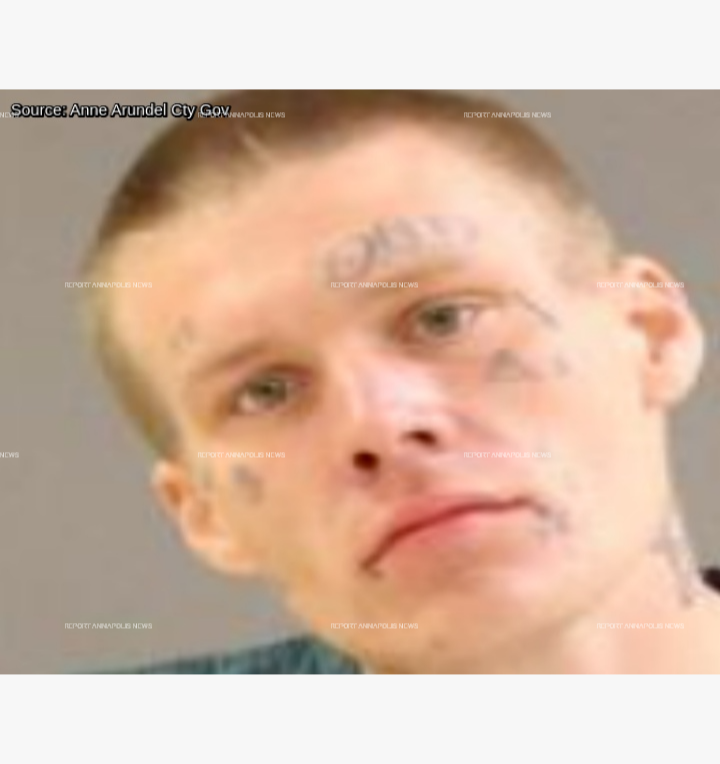 The Annapolis Police Department has arrested a man from Pasadena in connection with a recent area home invasion.
On March 23, 2022, at approximately 3:49am., units responded to the scene of a home invasion in the 200 block of South Southwood Avenue, according to department officials.  Police say the suspect fled from the home prior to officers arriving but was located nearby during an area canvass.
According to a statement issued by the department, the suspect entered through the rear of the home and confronted the victim. "The suspect assaulted the victim and demanded money before fleeing," the statement said.  "A brief foot chase ensued but officers were able to apprehend the suspect and place him under arrest. The victim was not seriously injured in this incident."
The suspect was identified by authorities as Dustin Trevor Reed, 29, of Pasadena. Reed was charged accordingly and transported to the Anne Arundel County Detention Center where he is being held without bond, court records show.