Brooklyn Park Woman Charged After Attempting to Set House on Fire Prior to Forcing Her Way Inside, County Police Say 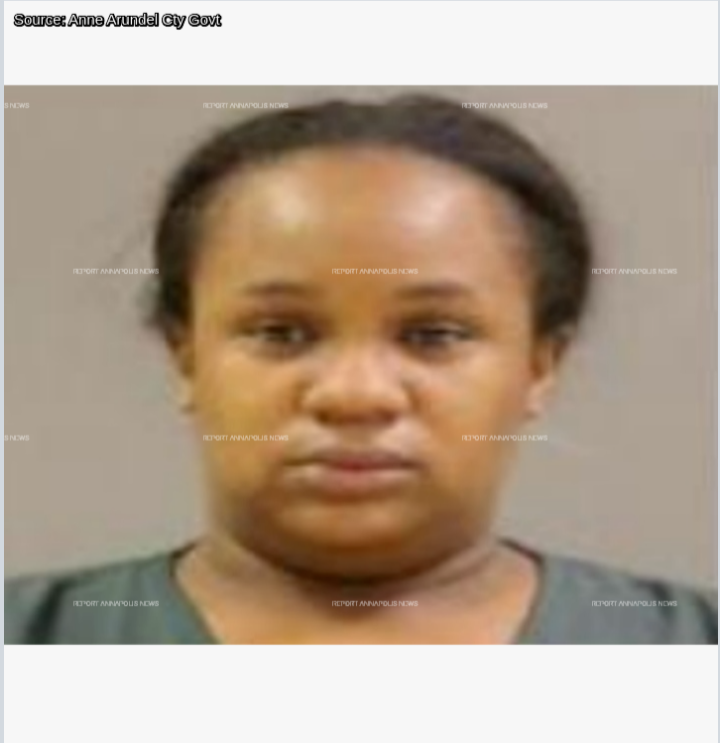 A Brooklyn Park woman is facing multiple charges after police say she allegedly attempted to set a home on fire prior to forcing her way inside.
According to the Anne Arundel County Police Department, units responded to reports of a home invasion in the 200 block of Rupert Circle on the evening of March 21, 2022.  The suspect reportedly arrived to the home of a juvenile involved in a prior assault involving juveniles, poured motor oil on the front steps of the residence and attempted to light it on fire, officials said in a news release.   "As the suspect forced her way into the residence, the occupants of the home deployed pepper spray causing the suspect to retreat," the release said.
Authorities identified the woman as Diana Louise Bruce, 30, from the 200 block of Key Avenue.  Bruce has been ordered to remain held without bond at the Jennifer Road Detention Center, court records show.