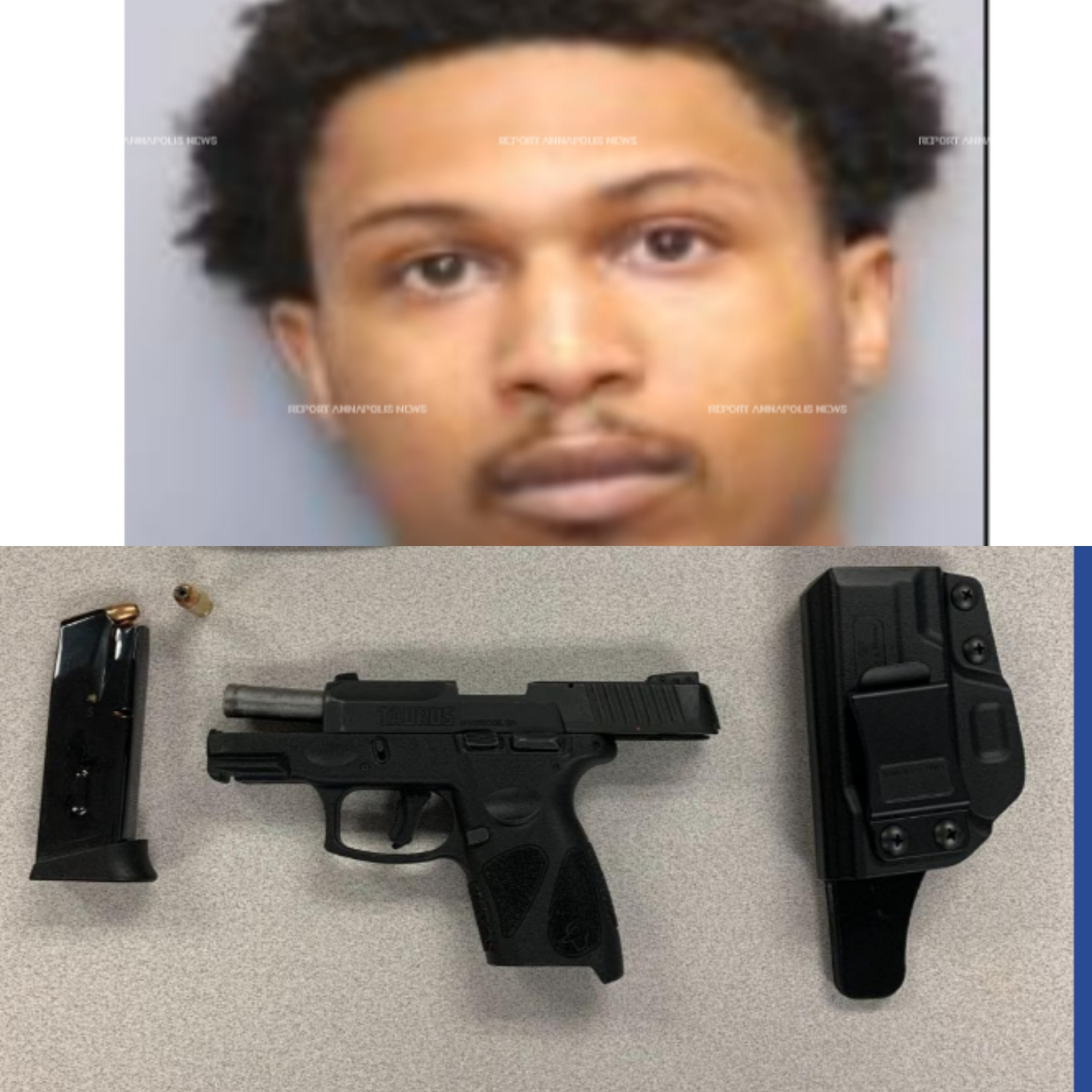 A 26 year old man was recently arrested after police say a loaded gun was found inside a vehicle traveling along Hidden Brook Drive in Glen Burnie.
On March 8, 2022, at approximately 11:30 a.m., an officer conducted a traffic stop of a blue 2012 Honda Civic in the area of Hidden Brook Drive and Elvaton Road. Upon approaching the vehicle, the officer noticed the odor of marijuana coming from inside the vehicle. A search of the vehicle resulted in the seizure of a small amount of marijuana and a loaded 9mm Taurus G2 handgun.
The driver was arrested, charged accordingly and identified as:
Nathaniel Levi Hurley, III
26-year-old
Glen Burnie, Maryland