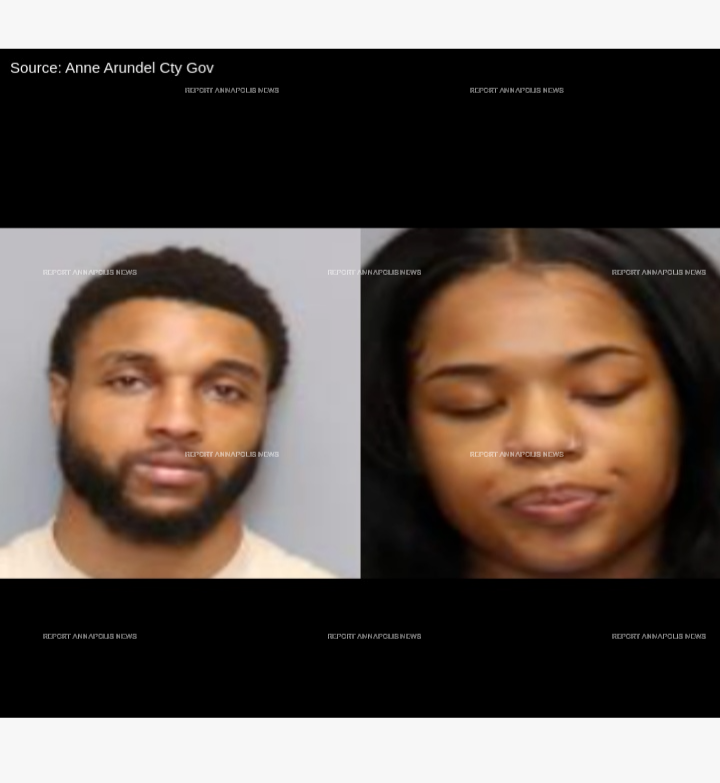 A man and a woman were arrested after police allegedly determined they were driving a stolen vehicle during a traffic stop in Pasadena.
An Anne Arundel County Police Department press release states that on March 31, 2022, at approximately 12:30 a.m., officers conducted a traffic stop on a red Toyota displaying a dealer tag for an inoperative headlamp. "During the stop, officers were notified that the vehicle had been stolen out of Washington D.C. and that one of the occupants had an outstanding arrest warrant through Baltimore City," the press release says.   "Searches of the occupants and of the vehicle were conducted which revealed the occupants were in possession of 12 suspected Xanax pills, 3 suspected Suboxone strips and 25 grams of suspected marijuana."
Department officials reported that both subjects were arrested, charged accordingly and identified as:
Dyandre Owens
23-year-old
Brooklyn, Maryland
Lashae Parker
26-year-old
Glen Burnie, Maryland