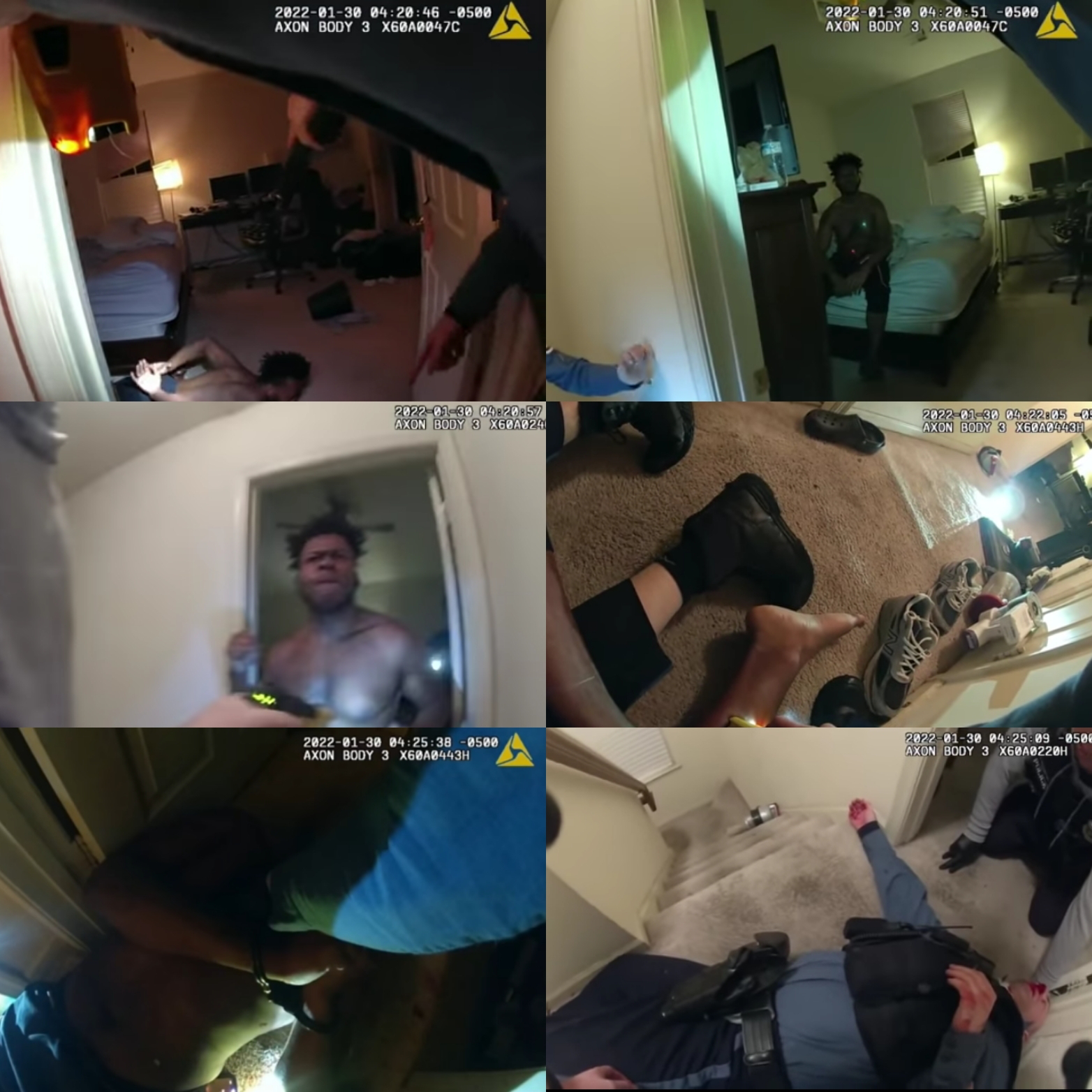 Authorities have released the body-worn camera footable obtained from the scene of a police involved fatal shooting which recently ocurred in Crofton.
Dyonta “DJ” Quarles Jr., 20 of Crofton, was fatally shot by an Anne Arundel County officer after police were called to his home in January.
On January 30, 2022, at approximately 4:05 a.m., officers with the Anne Arundel County Police Department responded to the residence after Dyonta's mother called 911 to report that she was having a dispute with him, and he would not let her leave a bedroom in the home.
When officers arrived on scene, Dyonta's mother stated that she could not get to the front door and instructed officers to enter the house. Officers forced entry into the home and proceeded to an upstairs bedroom where Dyonta and his mother were both located. Once inside, officers gave Dyonta commands to get on the ground. When the officers attempted to place him in handcuffs, he began to assault them by biting one of the officer's fingers. During the altercation, an officer deployed their taser, but it did not take effect. An officer then discharged his department-issued firearm, striking Dyonta. He was pronounced dead on scene.
The discharging officer was injured and taken to an area hospital in serious but stable condition. He has since been released.
The involved officer was identified as Police Officer First Class J. Ricci. Ricci is a 3-year veteran of the Anne Arundel County Police Department and assigned to the Bureau of Patrol. He has a total of 11 years of law-enforcement experience.
To view the body-worn camera footage:AACOPD-OAG Body Worn Camera Footage-Crofton Police Involved Shooting 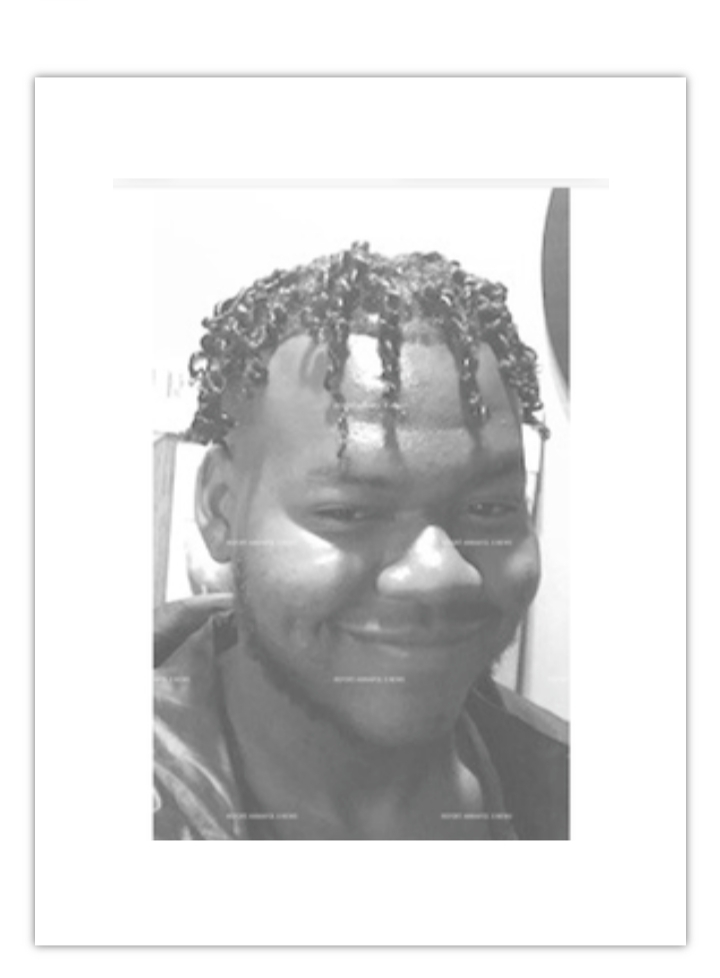